Within 11 years of its founding, JGU has been ranked in the top 651-700 universities in the world 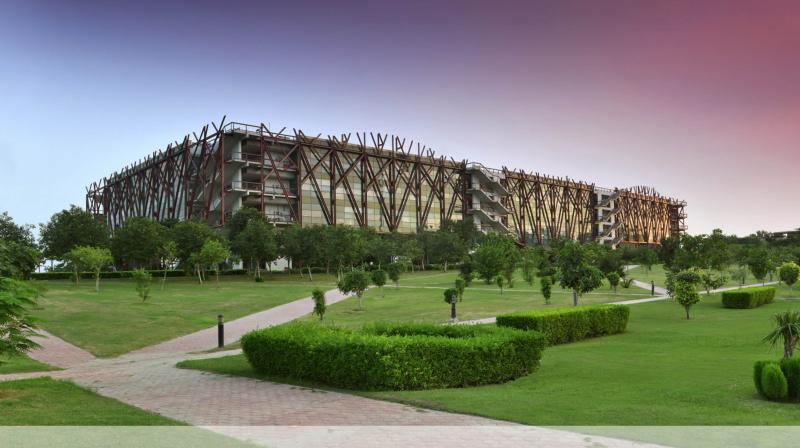 The Sonipat-based JGU was recognised as an “institution of eminence” by the education ministry in 2019. (Image credit : www.jgu.edu.in/blog)

New Delhi: Industrialist Naveen Jindal has has announced an elaborate investment plan of Rs 1,000 crores for the sustained futuristic expansion of the O.P. Jindal Global University, of which he is the founding chancellor, for the next decade. The Sonipat-based JGU was recognised as an “institution of eminence” by the education ministry in 2019.

The focus of the investment plan will be on academic, infrastructure development, creation of new world-class student facilities, hostels, schools, faculty offices and teaching facilities.

Within 11 years of its founding, JGU has been ranked in the top 651-700 universities in the world and has become India’s top-ranked private university. JGU is also India’s top-ranking university with a focus solely on the social sciences, arts and humanities as per the influential QS World University Rankings 2021.