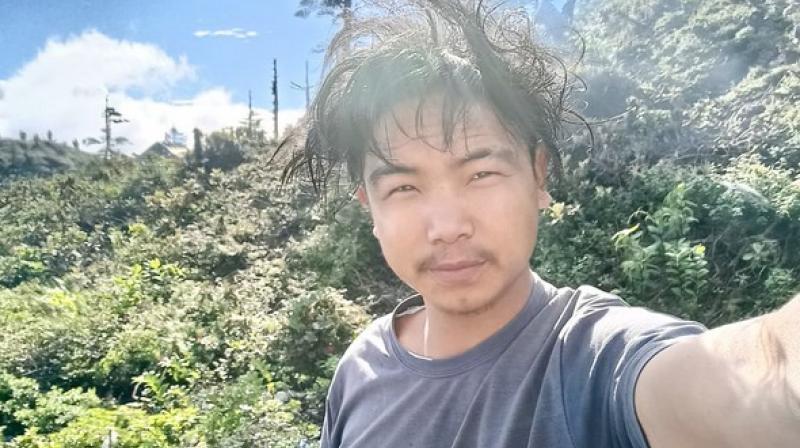 Guwahati : The People’s Liberation Army of China has assured its Indian counterpart to release 17-year-old Miram Taron who had gone missing  from Arunachal Pradesh’s Upper Siang district along the international border with China. It was alleged that an Arunachal youth was abducted by the PLA on Tuesday.

The defence PRO at 4 Corps headquarters  Lt. Col. Harsh Wardhan Pande told this newspaper that the Indian Army has spoken to its counterpart in PLA which promise to ensure his safe release following the defined protocol between the two countries.

Col. Wardhan  said the boy’s release from the Chinese may take seven to 10 days.