This is the first of its kind initiative in the country, claimed Anil Deshmukh 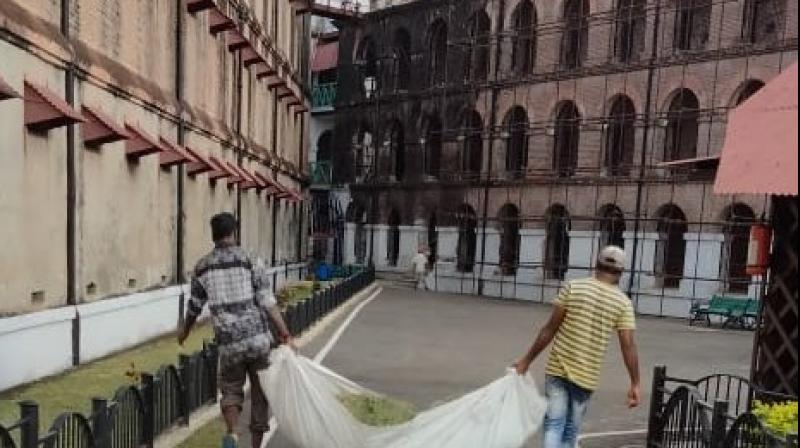 The Maharashtra government will start 'jail tourism' in the state from Pune's Yerawada prison on January 26 to facilitate people to visit and see from close quarters the historical prisons, a minister said on Saturday.

This is the first of its kind initiative in the country, he claimed.

"Jail tourism in the state will start from the Yerawada jail in the first phase. Students from schools, colleges and other people will get a chance to visit these historical places," he told reporters at Police Gymkhana here.

"Under the British rule, several freedom fighters, including Mahatma Gandhi, Lokmanya Tilak, Motilal Nehru, Pandit Jawaharlal Nehru, Sardar Vallabhbhai Patel, Sarojini Naidu, Subhas Chandra Bose had been imprisoned in Yerawada jail and their memories have been preserved there," he said.

Deshmukh said that guides will be provided to the visitors and ticket prices will range from Rs 5 to Rs 50.

"In view of the coronavirus pandemic, only 50 visitors will be allowed daily," he said.

The prisons in Thane, Nashik and Ratnagiri will also be part of the jail tourism initiative, the minister added.