A few other ministers have been expressing their views against the alliance in subtle ways. 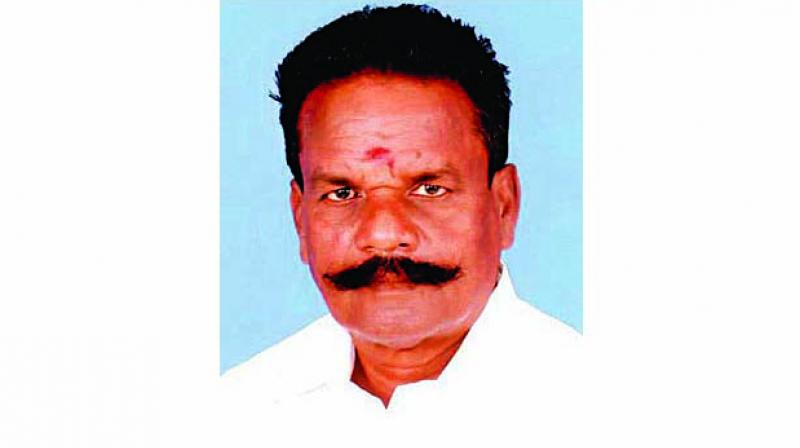 Chennai: The ruling AIADMK party in Tamil Nadu is seemingly turning uncomfortable with the BJP, with whom it contested the 2019 Lok Sabha elections. This was indicated in the utterances of minister for Khadi and village industries G. Baskaran at Ilayangudi in Sivaganga district.

‘We are looking for the right moment to part ways with the BJP,’ the minister said, addressing a predominantly Muslim population, on the occasion of the birth anniversary of AIADMK founder M.G. Ramachandran on Tuesday. ‘All-state ministers had expressed opposition to the CAA,’ he said.

Though fisheries minister D. Jayakumar tried to scotch further speculation on Wednesday by saying that Mr Baskaran had expressed his personal opinion through the statement and that it was not the party’s stand and Mr Baskaran himself did a volte-face, averring ‘the BJP-AIADMK alliance cannot be broken,’ there were enough indicators elsewhere to make one suspect that all is not well with the alliance. One of that was Mr Jayakumar taking potshots at actor Rajinikanth for his speech at the Thuglak golden jubilee celebrations. The minister said that the actor was speaking about an incident that did not happen and hailed Periyar E.V. Ramasamy as a great social revolutionary and questioned Mr Rajinikanth’s intention behind the narration of something that happened way back in 1971.

A few other ministers have been expressing their views against the alliance in subtle ways. In the Assembly, ministers like Mr Udhayakumar and Vijaya Bhaskar spoke against the Centre with reference to issues like NPR and NEET, while Jayakumar lamented the non-receipt of funds from the Centre. These kinds of open accusations against the BJP government by AIADMK leaders are heard only after the civic polls to the rural local bodies as there is resentment at the grassroots level that the party had lost its vote bank among the minority communities in view of its alliance with the BJP.

Even if the party might not be able to take a stand on severing ties with the BJP now, the manner in which many ministers slammed Mr Rajinikanth for derogating Periyar is another indicator that the AIADMK no more sees eye to eye with the BJP.