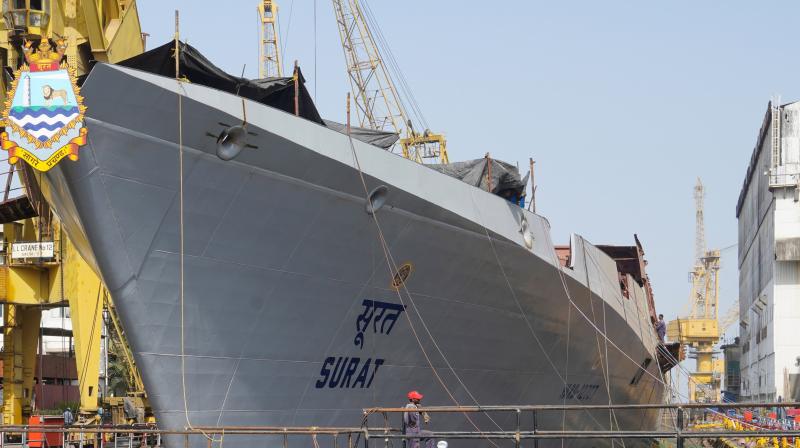 Kolkata: In a rare feat, major defence PSU, Mazagon Dock Shipbuilders Limited (MDL), will launch two warships– a destroyer and a frigate– simultaneously for the Indian Navy on Tuesday.

The MDL said on Monday, "The launch of the destroyer and frigate marks an important milestone in the life cycle of build and both the platforms are envisaged to render a potent cutting edge for the blue water capabilities of the Indian Navy once commissioned. MDL as a Shipyard continues its saga of excellence to provide vital combat ORBAT for strengthening the maritime defence capability of the country."

These projects constitute the MDL’s robust order book position of around Rs. 45,957 crores as on March 31 this year.