The first consignment of 1.50 lakh doses of Sputnik V vaccine from Russian Direct Investment Fund (RDIF) landed in India on May 1 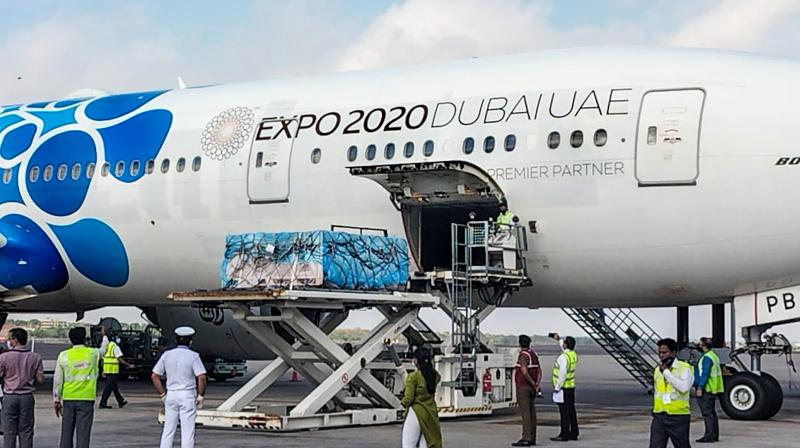 "Second batch of Sputnik V @sputnikvaccine arrives in Hyderabad, India," the tweet said along with pictures of vaccine boxes being unloaded from an aircraft.

"Given the recent launch of the Russian vaccine in the Indian vaccination campaign, this second delivery has become very timely. The efficacy of the #SputnikV is well-known in the world," Nikolay Kudashev Russian Ambassador to India tweeted.

The first consignment of 1.50 lakh doses of Sputnik V vaccine from Russian Direct Investment Fund (RDIF) landed in India on May 1, and received regulatory clearance from the Central Drugs Laboratory.

The Indian drug-maker had earlier said these consignments will be used across different channels as a pilot to line up the supply chain for the larger vaccination programme rollout.