It also said that Kashmir is an integral part of India where Pakistan is hell-bent on creating trouble. 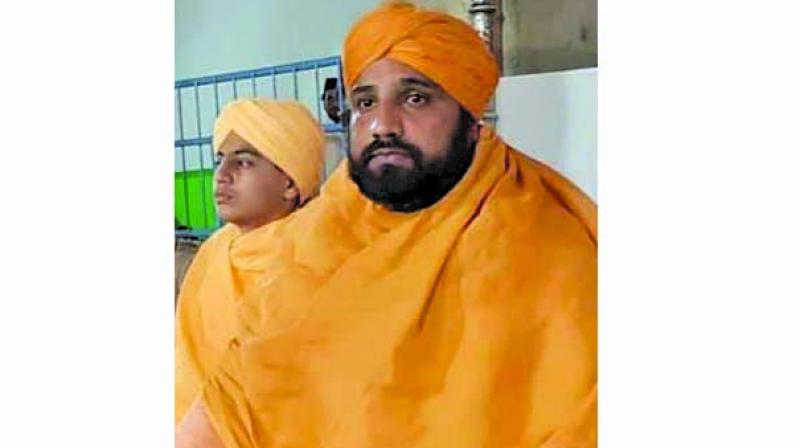 SRINAGAR: A group of Sufi clerics from Ajmer, which was on a three-day visit to the Valley, said on Monday that the situation in Jammu and Kashmir had nothing to do with any religion as “Islam is the synonym of peace”.

Mr Chishty, who was heading a 15-member delegation of the AISSSC, accused Pakistan of abetting violence and terrorism in Kashmir Valley. He urged the people of the Valley not to allow themselves to fall prey to Islamabad’s designs.

Replying questions, the delegation admitted to the situation J&K has be-en seeing for decades but they asserted, “Under the sky, every problem has a solution.” Mr Chishty said, “All grievances can be solved through dialogue and respect for each other keeping in mind the development and prosperity of the area concerned and of the inhabitants therein, but subject, I repeat, subject, to the national interest of our motherland.”