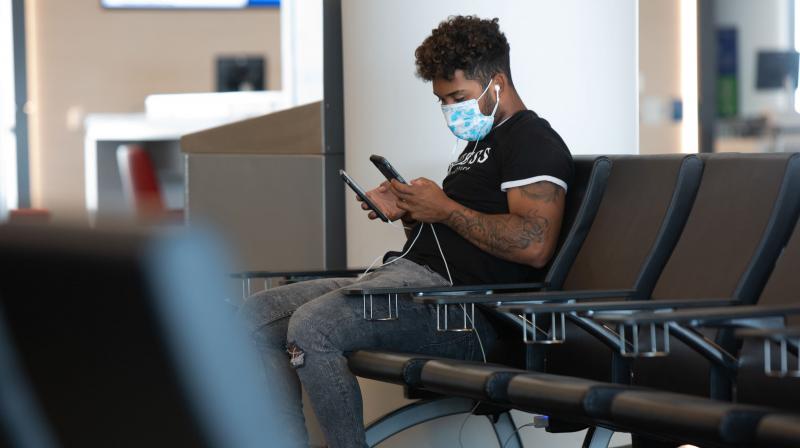 Kochi: Two foreigners, who escaped from the Alappuzha Medical College after doctors suggested them to test for Covid-19 coronavirus, have been located.

They were found at Cochin International Airport while trying to fly back to Doha around 11:30 pm on Friday night. They have been identified as American citizens living in London for the last three years and had reached India via Doha.

The duo was brought back to Ernakulam district hospital and their samples were taken for tests. They have been taken to an isolation ward at Ernakulam Medical College, said NK Kuttappan, District Medical Officer.

The couple had reached Cochin Airport on March 9 and had consulted a doctor at Alappuzha Medical College as one of them had a running fever. After the doctor asked them to take a test for Covid-19, they tried to escape on Friday night.

''The duo had run away from the hospital without giving their samples, perhaps fearing quarantine and isolation,'' said M. Anjana, Alappuzha district collector.

The two Americans also stayed at a resort in Varkala in Thiruvananthapuram district.