India   All India  14 Aug 2022  Exploring best for medicos back from Ukraine: MEA
India, All India 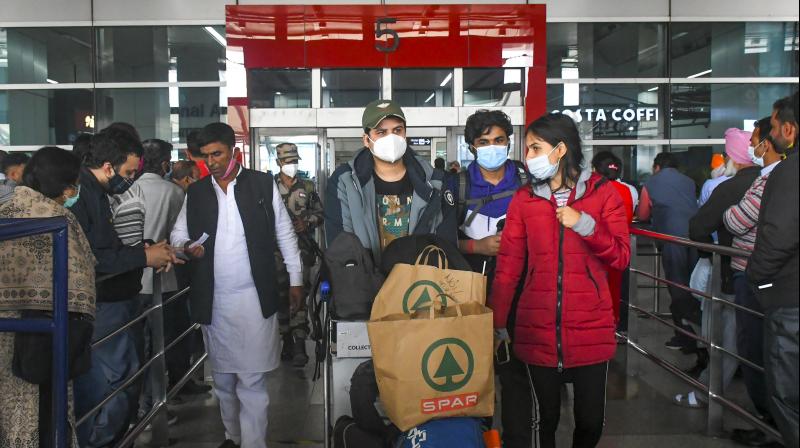 New Delhi: External affairs minister (EAM) Dr S. Jaishankar said said India is in touch with the Ukraine government and was exploring the best options for medical students who have returned home due to the Ukraine-Russia war.

“I have spoken to the Ukraine foreign minister. Given their situation, they are offering online courses. We are also trying to see if some other options can open up,” the ministers said in Karnataka. Amid growing demand to accommodate these students in India, there is anger among these students who feel the Centre was not doing enough for them to get their degrees completed.

The Parliamentary Committee on External Affairs, in its 15th report presented to the Lok Sabha on August 3, recommended that all students should be accommodated in Indian medical colleges to complete their training and education.

Even though some Russian medical colleges are offering admissions to Indian students to help them complete their degrees, the Indian government feels accommodating so many students was not a viable solution.

With no sight of an end to the conflict, some Ukrainian universities have started relocating while some have offered online classes, if the students want to continue. With the situation in the region fragile, the Indian government is not in favour of the students returning to a physical mode of classes.