the department under the Social Justice and Empowerment Ministry put out a proposal last week on its website for amendments to the RPwD Act. 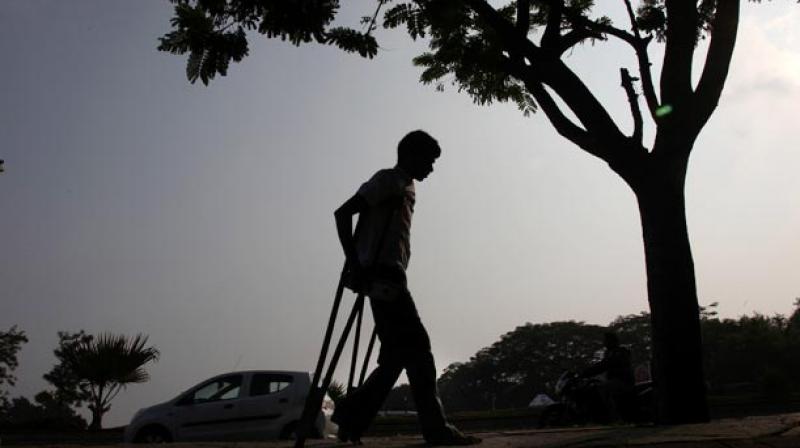 The Finance Ministry last month proposed to decriminalise minor offences, including those relating to cheque bounce and repayment of loans, in as many as 19 legislations.

In line with that, the department under the Social Justice and Empowerment Ministry put out a proposal last week on its website for amendments to the RPwD Act and sought feedback by July 10.

The DEPwD on Thursday said that during the consultation process, it received feedback from various stakeholders, majority of whom opined that the existing provisions of the RPwD Act, 2016 are appropriate safeguards for PwDs and essential for the effective implementation of the act.

"They were of the view that compounding of offences would dilute the spirit of the said act for protecting and preserving the rights of persons with disabilities," the DEPwD said in a statement.

"Keeping in view the overall sentiments of the majority of stakeholders, the department is now of the considered view, that going ahead with the proposed amendment for compounding of offences may not be in the interest of persons with disabilities," it said.

Therefore, it has been decided that there is sufficient ground to close the consultation process and not to pursue the proposed amendment to the RPwD Act, 2016, it added.

The proposal had evoked sharp response from activists and civil rights bodies who saw it as a means to dilute the legislation.

In a joint statement, around 125 disability rights organisations, civil society organisations and activists last week said they unequivocally register their strong protest against the proposal to "dilute and nullify" penal provisions contained in the Rights of Persons with Disabilities Act, 2016.

They said the government was proposing to "drastically alter the very nature of the act".

The DEPwD had proposed amendments to RPwD Act under provisions 89, 92(a) and 93 and suggested insertion of a new section 95A in the act.