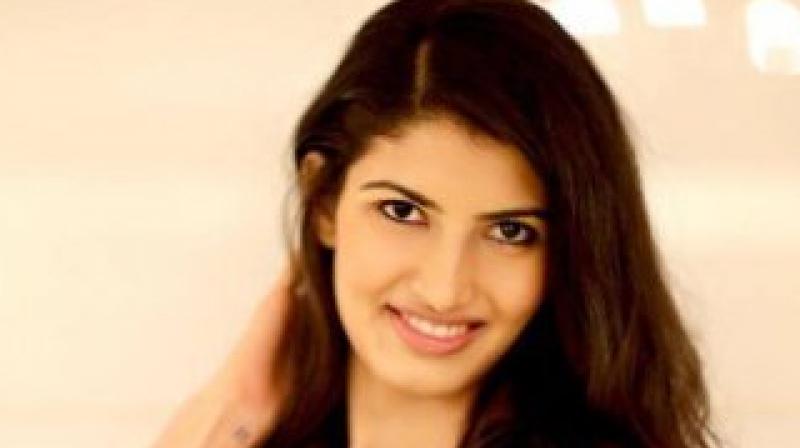 UPSC rank 93 Aishwarya Sheoran, who is also a former model.

Mumbai: An offence has been registered against unidentified persons for creating fake Instagram profiles of a 23-year-old former Miss India finalist who secured 93rd rank in the civil services examination 2019, results of which were announced by the Union Public Service Commission (UPSC) earlier this week.

Aishwarya Sheoran (23) lodged a complaint on Thursday after she found as many as 16 fake Instagram accounts having her images and details, a Colaba police station official said.

Sheoran, who was a finalist in the 2016 Miss India contest, said she did not have an account on Instagram, the official added.

"We have booked unidentified persons under section 66 of Information and Technology Act for creating fake profiles of the complainant," he added.