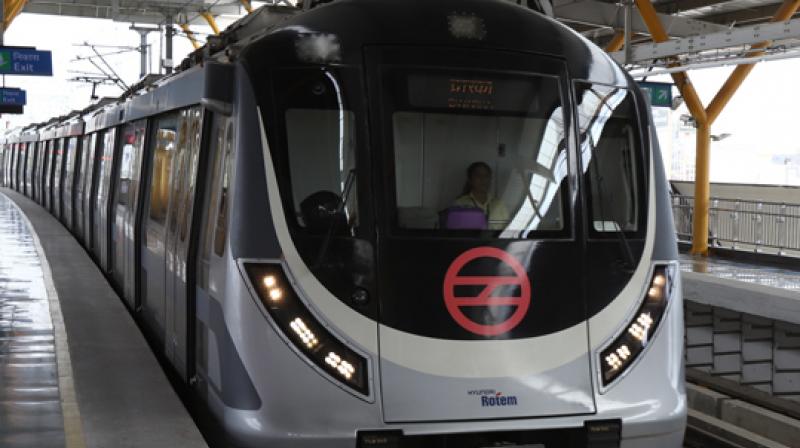 The shooting took place outside the Rohini East metro station.

Police officials said Preeti was shot in the head at around 9.30 pm on Friday. "We have identified the suspects and CCTV footage of the area has been collected," additional commissioner of police (Rohini) S D Mishra had said, soon after the shooting.

Three empty cartridges were found from the spot and a case was registered before the investigations begun.

The police identified Preeti's batchmate Deepanshu through the CCTV footage. The video showed him following the SI after she emerged out of the metro station. She was shot from a close range in the head, according to the police.

The cops tracked Rathi's location to Murthal through his mobile network. They later learnt that Deepanshu had shot himself inside his car.

Both the families were informed about the incident and colleagues and friends of the duo are being questioned to get more details on the nature of their relationship and find a possible motive to Deepanshu's act.