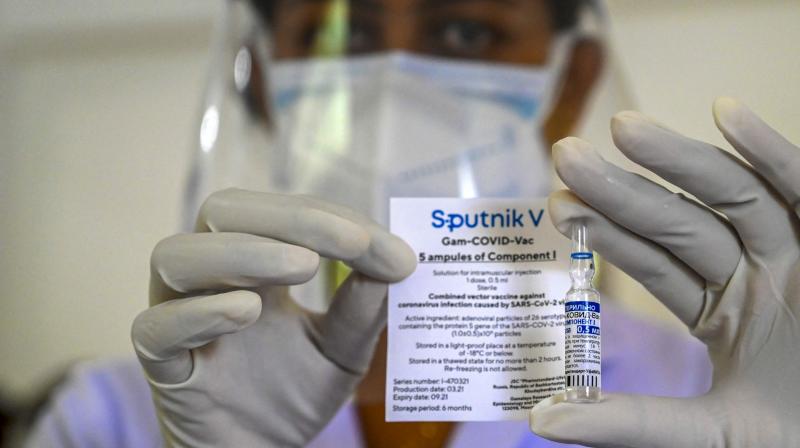 Russia started human trials of Sputnik Light in January, and the studies are still ongoing, according to official records. (Photo: AFP)

Moscow: Russian authorities gave regulatory approval on Thursday to a single-dose version of the country’s Sputnik V vaccine, arguing that the move could accelerate the process of achieving herd immunity against the coronavirus.

Named Sputnik Light, the new version is identical to the first dose of the two-dose Sputnik V and has yet to complete the advanced testing needed to ensure its safety and effectiveness in line with established scientific protocols. Russia started human trials of Sputnik Light in January, and the studies are still ongoing, according to official records. Sputnik Light is the fourth domestically developed Covid-19 vaccine approved in Russia.

Commenting on the decision to authorize it for use, President Vladimir Putin said Thursday, It’s nice to know that this range of tools (against COVID-19) is expanding.

Russian health minister Mikhail Murashko said authorising a fourth jab will help speed up the process of forming herd immunity against the virus.