India   All India  06 Dec 2021  MoS defence: We have secure border, can give reply to enemy
India, All India 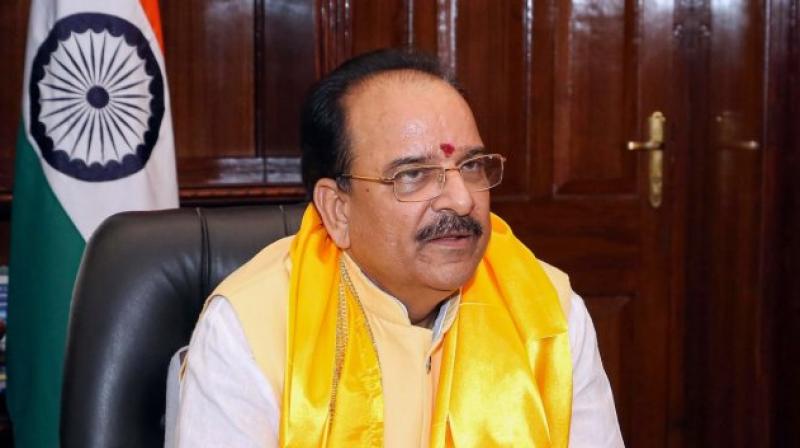 Kolkata: Minister of state for defence Ajay Bhatt on Sunday asserted that the country has a full-proof border and can give a "fitting reply" to its enemy. He also claimed that the government has started saving ₹7 crores of daily expenditure per day of the Army since  the construction of Atal Tunnel.

Speaking at the launch of Sandhayak, the first of the four survey vessels (large), being built by Garden Reach Shipbuilders and Engineers for the Indian Navy, in Kolkata, Mr Bhatt said, "Not only North East, we are fully protected everywhere be it North, South, East and West which means land, sea and air. We are moving ahead under our PM Narendra Modi who is showing the path. We are fully capable of giving a fitting reply to the enemy in every sphere. There was a time like 1962. But today is a different time. Our army, air force and navy are maintaining a tight vigil everywhere. Our borders are very much protected."

He added, "We have been saving daily expenditure of ₹7 crores of the army alone after we built Atal Tunnel. Only a few know this. The place which we used to visit remained covered by ice earlier."

The Survey Vessels (Large) are capable of full scale coastal and deep-water hydrographic survey of ports and harbour approaches and  determination of navigational channels and routes. They can also survey maritime limits and collect oceanographic and geographical data for defence applications.