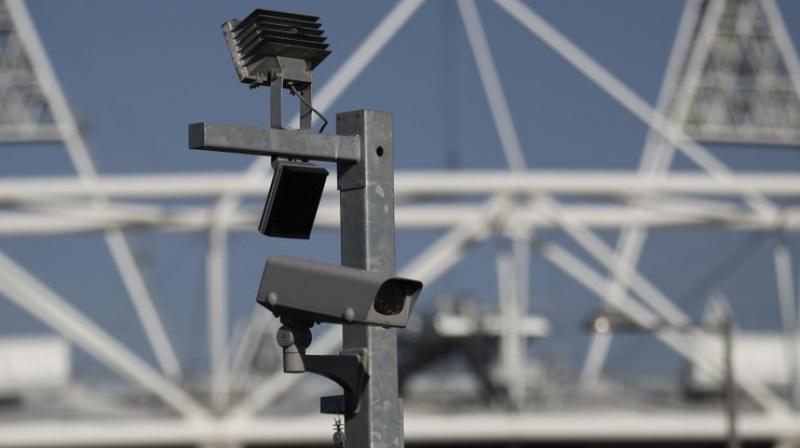 NEW DELHI: The Indian Army is betting big on Artificial Intelligence (AI) to deal with threats. It has deployed several units of AI-powered smart surveillance systems in northern and western borders of the country. This has reduced the requirement for manual monitoring.

An AI lab has been established at Military College of Telecommunication Engineering wherein AI projects undergo extensive in-house testing before being given to a production agency for deployment.

“We have an AI surveillance system employed at multiple locations where inputs from the thermal images, cameras, and electro-optical devices are integrated and we are in a position to give real-time inputs to field formations," said sources. This provides soldiers on the ground real-time intelligence.

"It has features like motion sensor alarms. So when a device picks up a movement, an alarm comes up on the TV screen," said sources.

The Indian Army has also developed an AI-based cervical cancer detection system which has been deployed in some of the hospitals.

"We have made our in-house algorithms in our institutions where we have established a centre of excellence for artificial intelligence. We have trained a pool of specialists, who have started working with the field formations trying to have assets which are deployable in the field. It could be surveillance based-systems, it could be HR management systems or it could be logistic systems. All of them are based on algorithms which we developed in-house," said sources. The advantage of in-house research centre, sources said, was that "we used to get the data from the field formations."

"We used to create the algorithms in-house and then give it back to the formation. Again it used to be a continuous endeavour where we interacted with the field formations. We have 145 deployments of assets which have come up based on this," said sources.