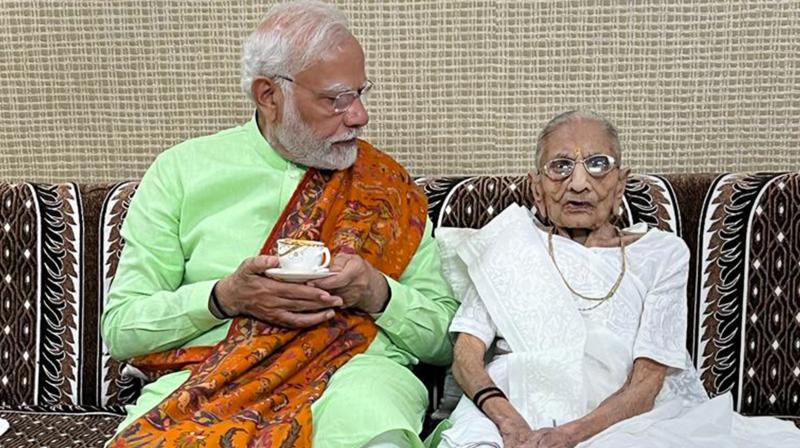 NEW DELHI: The second phase of polling in Gujarat for the remaining 93 out of 182 Assembly constituencies spread across 14 districts will be held on Monday. This will decide the fate of 833 candidates in the electoral fray. The results of the state Assembly elections will be declared on December 8 and the exit polls will be out after the end of voting hours on Monday evening for both Gujarat as well as Himachal Pradesh, which voted on November 12.

Traditionally, the BJP and the Congress have dominated Gujarat politics. However, this time, the AAP has emerged as a third player. While the BJP and the AAP have nominated candidates for all 93 seats going to the polls in the second phase, the Congress has fielded candidates for only 90 seats. In the remaining three seats, it has entered into an alliance with the NCP. A total of 285 Independent candidates are also in the fray.

Leaving nothing to chance, the BJP deputed all its heavyweights, including Prime Minister Narendra Modi, home minister Amit Shah, defence minister Rajnath Singh, Uttar Pradesh chief minister Yogi Aditynath, to campaign for the party and its candidates. The BJP's star campaigners could be seen crisscrossing the state all through the campaign.

Despite the Congress’s low-key campaign, the BJP still sees the party as the main challenger and claims that the AAP will not even get a single seat in the state.