Of the new cases, eight can be linked to the Tablighi Jamaat congregation in Delhi 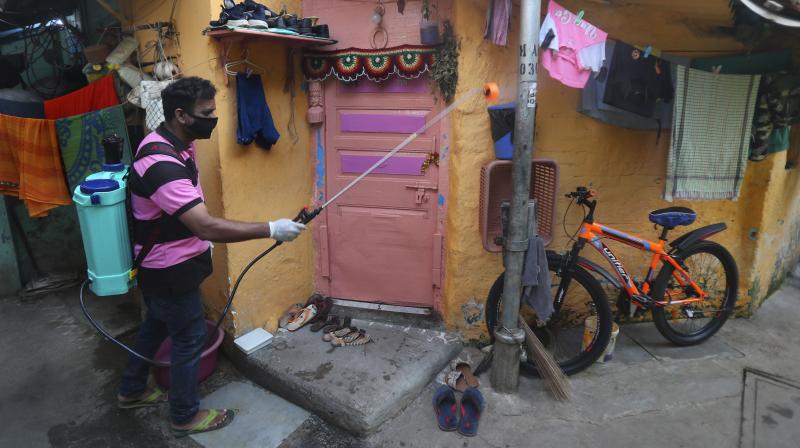 Jaipur: A 60-year-old coronavirus positive woman having no travel history died at a hospital in Rajasthan's Bikaner on Saturday as the state reported 12 fresh positive cases, taking the tally to 191, an official said.

Of the new cases, eight can be linked to the Tablighi Jamaat congregation in Delhi in mid-March, he said.

"A 60-year-old woman admitted at a government hospital (PBM Hospital) at Bikaner for last four days died today. She had no travel history. She was handicapped and on ventilator," Additional Chief Secretary (Health) Rohit Kumar Singh said.

He said that out of eight Tablighi Jamaat-linked cases, six are from Jhunjhunu and two from Churu district.

Of the rest four, three are from Banswara and one from Bhilwara.

The three in Banswara include two who had initially tested negative, but whose test results returned positive on Saturday, he said.

In Bhilwara, an OPD patient at a private hospital, where doctors and nursing staff were found coronavirus positive earlier, has also been confirmed positive, Singh said.

The total number of coronavirus positive cases has risen to 191 in the state, the official said.