Automatic emergency braking (AEB) is a technology that detects when a car is about to collide with another car, wall, pedestrian, obstacle 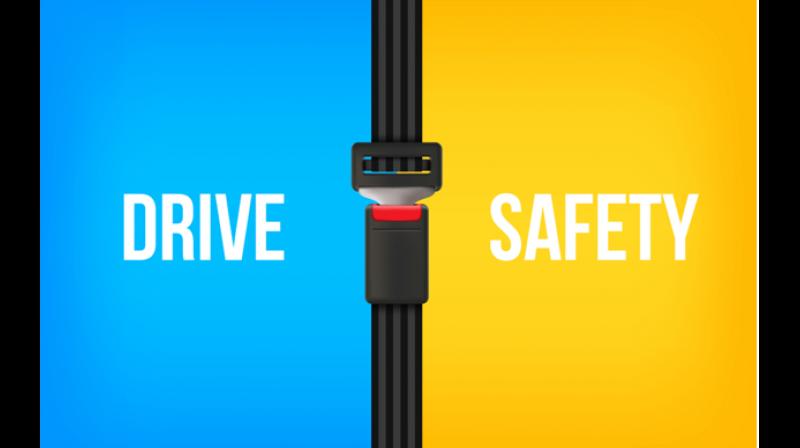 The driver can see the rear field of view in the rearview mirror and make informed decisions. Backup cameras also minimize rear blind spots and reduce backover collisions in driveways and public parking lots. — By arrangement

Technology has transformed almost every sector worldwide, and the automotive industry has had its fair share of beneficial technological advances. It is estimated that by 2030, 96% of cars sold globally will be connected cars.

Each year, the United States experiences approximately 1.7 million rear-end collisions. These accidents could be avoided if drivers applied brakes in time.

Automatic emergency braking (AEB) is a technology that detects when a car is about to collide with another car, wall, pedestrian, or obstacle and autonomously activates the brakes. It can slow down the vehicle to reduce the impact or stop the car altogether. That way, the accident does not happen, and if it does, the damage is negligible.

Augmented Reality (AR) places computer-generated images in the real world to provide a blended view. Many auto manufacturers are investing in AR technology such as heads-up displays (HUDs) that display computer-generated data on a clear surface such as a car mirror or windshield.

Augmented Reality windshields improve driver safety by providing useful data in their field of view. They don’t have to take their eyes off the road to check the dashboard. When drivers can see the fuel level, speed, cruise control, and traffic signals easily, they are less likely to cause an accident because they are focused on the road. More car buyers are looking for cars with this technology, and many automakers are showcasing it in their car stock image libraries.

Changing lanes blindly or incorrectly is one of the leading causes of auto accidents and is responsible for over 250,000 incidences every year. Blind spot sensors eliminate uncertainty during lane-switching by warning drivers about oncoming vehicles, pedestrians, and even animals.

Blind spot sensors mounted on side mirrors and the rear bumper detect motor vehicles, bikes, and other objects and alert the driver through audio or visual warnings. Some blind spot monitoring systems feature cameras that allow drivers to see the other lane.

When you follow the car in front of you too closely, you may bump into its rear if it stops suddenly. If you were speeding and your emergency brakes failed, the accident may be serious.

Adaptive cruise control (ACC) is a technology that uses lasers, radar, and sensors to detect how close one vehicle is to another. It autonomously slows down a car if a driver drives too close to another car or obstacle, reducing the chances of a collision.

Which of these new technologies are most important to you as a driver?