The Japanese word ‘otaku’ is often used to describe people who are 'nerdy' or 'geeky', but it means 'your home' 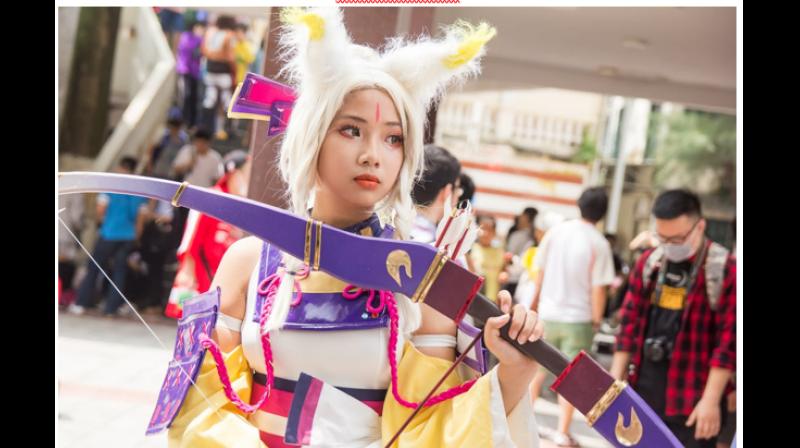 Many people are "otaku," or people who don't follow the rules of society. They have a set of ideas about what the world is like and how to deal with it. — By arrangement

"Otaku is basically a Japanese word used for people who have a lot of passion for anime and manga." This is the simplest definition of the term that can be found on the internet. "Otaku" is a word that speaks more than you think.

The Japanese word "otaku" is often used to describe people who are "nerdy" or "geeky," but it means "your home." Nakamori Akio wrote an essay called "A Study of Otaku," where he used the word "otaku" to describe geeks.

Otaku's meaning has changed a lot over the years, especially for young people. According to a TheBestOfOtaku in Japan, the term has grown less stigmatizing, and a rising number of people self-identify as Otaku, both in Japan and internationally. That's not all: 42.2 percent of the 137,734 people were Otaku, and 62% of those people were teens. The Japanese Man Yuta (2013) has a YouTube video interview that confirms the high percentage of Japanese youth identifying as Otaku.

Many people are "otaku," or people who don't follow the rules of society. They have a set of ideas about what the world is like and how to deal with it.

The globalization of anime and manga made Otaku a global phenomenon, as I said earlier in the text. With its global reach and growing availability, the Internet is a big factor in globalization. In this case, the Internet helped spread and connect the cultural group.

Why is Otaku culture thriving in the UK?

The UK has a lot of people who like anime. Over the last few years, geek chic has become more popular, so having a niche like Otaku is no longer seen as bad. It's better to be a little different with a specific thing that you love than to be a little weird.

The Japanese way of life is beautiful and cool. If you're interested in cultures like Otaku, which are based on art forms like manga and anime, you'll like them because they're so different from other cultures.

The best of Otaku

You can trust and rely on thebestofotaku.com to keep you up to date on all things "Anime and Entertainment." It's a "one-stop-shop" for everyone, so there's something for everyone, from kids to adults to grown-ups. A good review has a good start. It includes a summary of the movie's plot and the cast. It also includes new trivia, predictions, spoilers, the release date, revenue, merchandise, and popularity. They also write articles that keep you up to date on everything that's going on in the world of Anime, TV, and Entertainment.