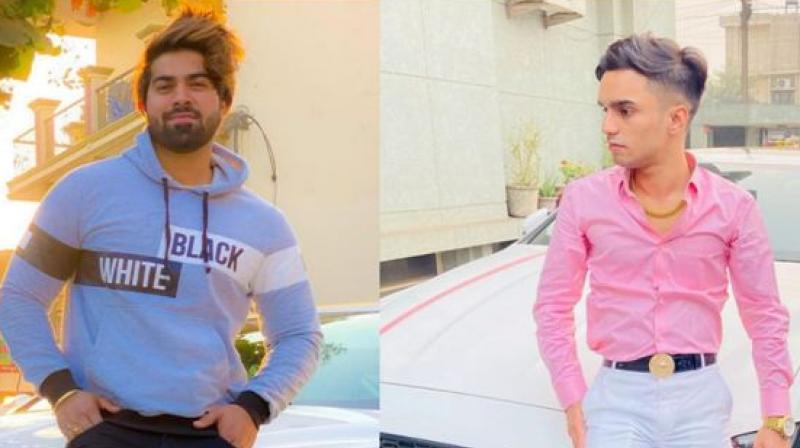 Social media has been a kickstart for many young talents. And being on social platform is not only about being famous but it is also a way to express yourself to the world, to showcase your talents and thoughts on media.

Ankit Singh and Venus Idariya are one of those young talents who have extracted every benefit of this digital era. These two youngsters from Gujarat and New delhi have gained combined success in the influencing world of social media.

They are the prime example of successful friendship or we can also say partnership in their work. They both have a wide fan following around them in their social media and have also partnered with many known entities around the world for work. They interact and acknowledge every important thing with their fans.

They say "Being an influencer come with many responsibilities, what we say or do means a lot for the people who follow us they are influenced by everything we promote on daily basis so it's very important that we must promote the best".

Ankit and Venus have done their best in their career. Some young influencers also follow them and see them as their idols. And it's a great achievement to be an idol at this very age. They also provide workshops for young talents who wants to follow their path and gain knowledge about social media. They support every young upcoming talent in their very own way and we respect them for that.

When to see a doctor for piles?