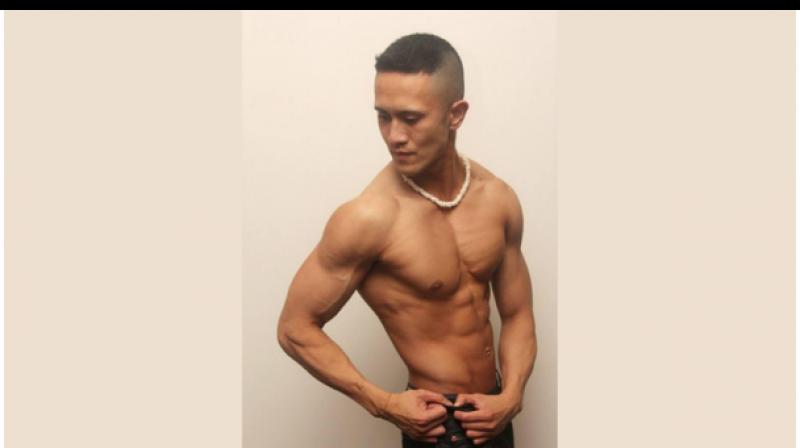 Slowly, he started gaining expertise, and at the age of 18, he was finally able to beat his dad. — By arrangement

Jake Falcon played chess with his father as a young kid, which enabled him to have a strategic and visionary mind that is always prepared for the future. He says that out of all his skills and hobbies, this was the one his dad taught him at the age of 6. Since then, he had always played chess with him on Christmas as a private ritual. His dad never spared him from loss because he was a child. However, this was the move that shaped his personality into someone who would always have a solid action plan ready for any situation in life.

Falcon recalls how he would give up on the game most of the time, considering how his father would mercilessly defeat him. As time went by, Falcon says that there were a lot of things that the game taught him apart from strategic planning. He realized how sometimes things might not work according to plan. In that case, one must try to maintain a strong position instead of striking for the win. Slowly, he started gaining expertise, and at the age of 18, he was finally able to beat his dad.

However, what gave him more joy than the simple victory was all the values he had incorporated within himself through years of learning chess. It was not just the game that he got better at, but life itself. It helped him evolve as a person and prepared him for venturing into the business world.

Falcon advises the younger generation who want to build a future in business that they must do their research and make sure that they follow through with the entire plan. It allows you to gather substantial evidence and data to stay organized in case any hurdle decides to appear in the coming times. It’s more about not being prepared for the future that shuts down many businesses rather than everything else. Therefore, one must always keep track of their progress and stay focused on their milestones in order to tread the path of success.