24 Feb 2020  Shiv Khanna: The future belongs to those who believe in their dreams
In Focus

Shiv Khanna: The future belongs to those who believe in their dreams

Read how actor model, casting director and founder of Khanna Casting and Films sets his goals 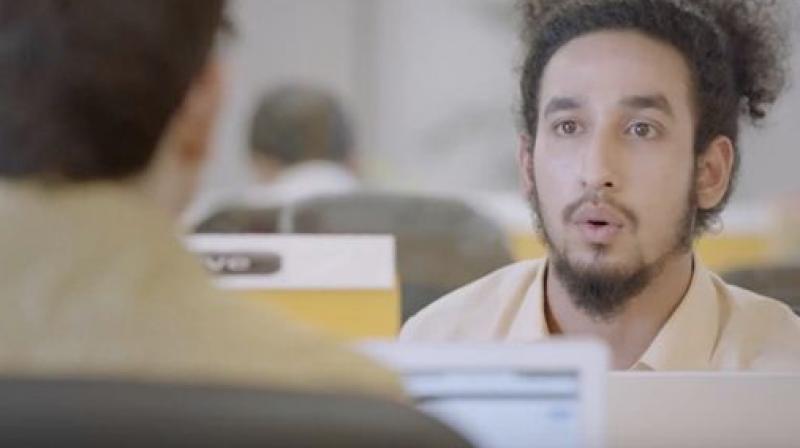 The road to your dreams is never easy to navigate sometimes, with thousands of obstacles which make you feel like quitting. But those who are determined to achieve their most ambitious goals push themselves to keep moving forward, Shiv Khanna (born 11 Sep, 1995) is one such young man from Gen-Z, who not only believes in achieving high but works extremely hard and focused towards each of his goals. He is a successful model actor, casting director and an entrepreneur at the same time.

Since the beginning Shiv Khanna knew that he belongs to the creative field. He started to work for his dreams when he was quite young. At the age of 15 he started acting and went on to work in many TV commercials of big renowned brands like SpiceJet, Amazon, Goibibo, RedMe, TacoBell, making him a renowned face of the ad world. He has also walked the ramp for many big brands and designers.

Shiv Khanna along with his team has created TV commercials for brands that are loved by millions and are household names like KidZania, BMW, L'Oreal, Sony Bravia, PC Chandra Jewelers, Kent RO Systems, Rooh-Afza. The list is long.

Extending the level of creativity further, he has been assistant creative director to big Bollywood movies like Dangal, Veere Di Wedding, Half Girlfriend and many more.

Shiv Khanna has always been an extremely focused go-getter. He dreams big and knows how to achieve those dreams. He knows how to multitask to switch between various roles he himself has opted for. When most youngsters are casual about life this young man founded a company named Khanna Casting and Films at age 21, which within a short span of time has become a leading firm in films and ad casting as well as in ad producing. Khanna Casting and Films is Shiv Khanna's brain child. They produce super quality ad films, showreels and corporate videos using the latest technologies and best talent.

Shiv Khanna uses his experience in the entertainment industry to show a path to other youngsters. In his company he trains talent from all over the country to become next-gen stars. Under the banner of Khanna Casting and Films many talented guys and girls fine tune their skills to enter into the film and entertainment industry. Shiv Khanna, who is also a casting director, says “Everyone is busy fulfilling their own aspirations and desires. I want to use my experience and lend a helping hand to those who are deserving but do not have reach.”

His acting skills have helped him to understand the nuances required to be an excellent casting director. Shiv Khanna says, “It’s always a plus point because you understand what is expected in front of the camera, and what the script demands from its character. That helps in finding perfect people required for those characters.”

His day is focused on raising his brain child. Khanna Casting and Films is already a renowned name in the capital city Delhi. But this young achiever says, “It’s just the beginning. We aim to be in the top list throughout India.”

We must say that with his level of planning, strategy and determination to execute things with perfection this isn't too far.