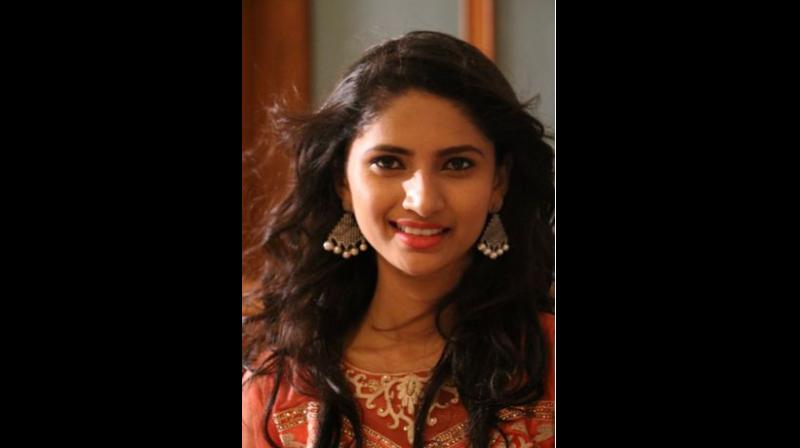 A limitless woman is someone who does not stop herself after accomplishing something. She keeps on working on her other interests and she believes that no one can stop her from touching the sky. She knows that the sky can’t be touch, it is limitless that’s why she just think of grabbing it so as to keep her motivation and dedication high. Today we will talk about a one of the limitless woman i.e. Sheetal Vegda.

Sheetal always had interests in dancing, acting, blogging and reading.

Not only this she has also hosted many entertainment TV channel shows and have taken interviews of politicians, TV actresses and bollywood actors.

Speaking about her favorite stars, she says that Priyanka Chopra and Amitabh Bacchan are her favorites and her dream is to work in Hollywood as well as create her own beauty line.

We can see that how unstoppable she is!!!

It was hard for her to keep balance between studies and work but she has a strong will power that has supported in her entire journey and for sure will support further too.

She also got verified on various social media channels like Moj, Roposo, Josh, Mobistar and Sharechat.

Sheetal Vegda also completed her Masters with Classical dance kathak and performed live in many events.

She believes that work is worship. Like we worship God with full dedication so just think if we worship our work too with so much of dedication then think what miracle will happen!!!

When asked that what message she wants to convey to the youth, she says to be unlimited. Yeah! Being unlimited is the stepping stone to success.

Simma Dhaliwal: A Versatile Professional at 19 Years of Age