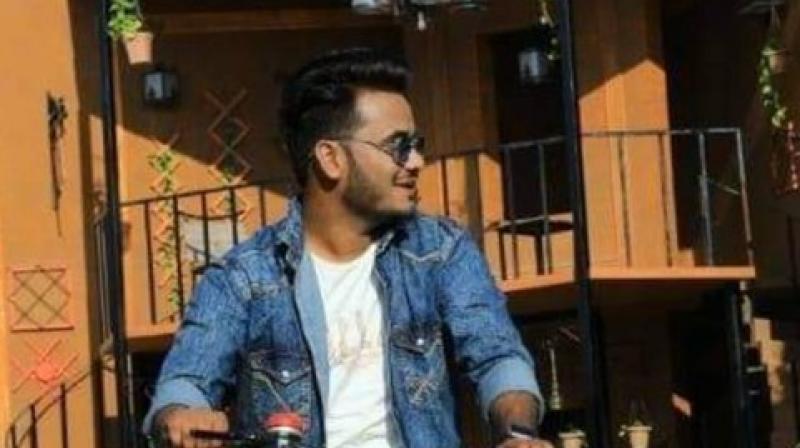 With millennials spending most of their time on the internet, it has become the best platform to start your business. This doesn't mean that anyone can start a business and make a fortune. One has first to give his/her all to make it a success. Royal Clouds Webhosting Private Limited, founded by Nikhil Darji, is one company that has proved its worth in the fascinating world of the internet and is making its way to being the fastest growing web hosting company in the country.

Nikhil founded Royal Clouds when he was 19-years-old, making him one of the country's youngest CEOs. Despite having no background in web hosting, he founded a company dedicated to offering people the best service. He spent days researching web hosting and how to get the most from it.

Once Nikhil realized the opportunity and the power of the internet, there was no stopping. Within no time, Royal Clouds became one of the most talked-about web hosting companies, all thanks to its quality. The firm is known for its valuable services, and the thousands of clients are proof of the same.

Known for his leadership skills, Nikhil assembled a team of top-notch people who values the company and its ethics to the core. This is the reason Royal Clouds is growing exponentially. As you must be aware, people are gradually moving their business to the internet, which has created a massive opportunity for the company's growth.

Nikhil wants to make Royal Clouds a one-stop destination for everything related to web hosting. He has a vision, and he is adamant about making it a reality. He is all set to give his all to make sure that the company reaches the top. With the way the company is growing, it won't belong. Royal Clouds is destined for big things, and we wish all the best.