23 Jun 2021  Irvine praises Verstappen: 'By far the most dominant team leader on the grid'
In Focus

Irvine praises Verstappen: 'By far the most dominant team leader on the grid' 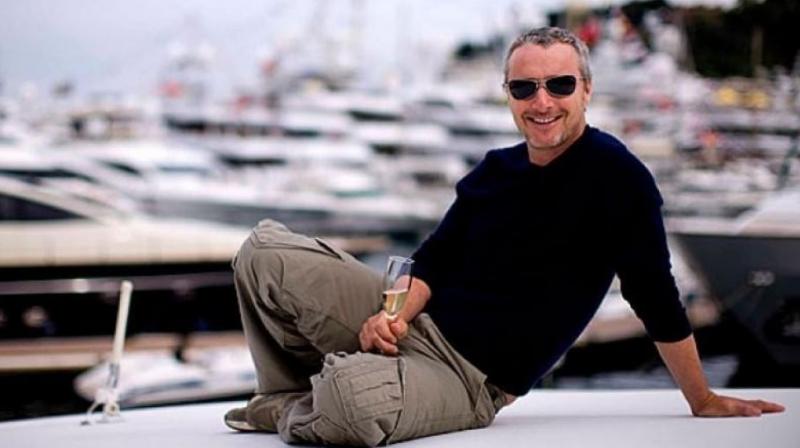 Eddie Irvine is full of praise for Max Verstappen.

Eddie Irvine is full of praise for Max Verstappen . He praises the Red Bull Racing driver in his latest interview where he sat down with Betway to discuss his thoughts on the title race between Lewis Hamilton and Max Verstappen.

He sees an ultimate Formula 1 talent in Max Verstappen and, according to the former Ferrari driver, he is by far the most dominant team leader on the grid.

"After six seasons, he is finally getting his affairs in order," says Irvine, who believes that Verstappen had some difficulties at the beginning of his career. "He's always been super fast and you can tell he's by far the most dominant team leader on the grid. He has had many different drivers on the team. None of them managed to get near him. It's a bit like the Michael Schumacher effect.'

"Since Hamilton was regularly outdone by his teammates, you would have to say that Verstappen is probably the ultimate talent," said Irvine, praising the Dutch racing talent. "Although Hamilton is a perfect professional and has very few weaknesses, I still prefer Verstappen over him." The championship leader's talent is enough for the Irishman to come to that conclusion.

Irvine also sheds light on the title battle currently underway between Verstappen and Lewis Hamilton . He absolutely loves the duel between the two top drivers, but has a slight preference for the 23-year-old: "The 2021 season has been really great so far. Verstappen is really the fastest driver at the moment, but you have to say that Hamilton is probably still the top driver. It was fantastic to see how those two guys were doing.'