Essa Merchant’s Rise to Fame in the Telecom Industry

Back in 1990s when he established his Advanced Computers and Mobiles India Pvt Ltd, the mobile phone industry was a risky business 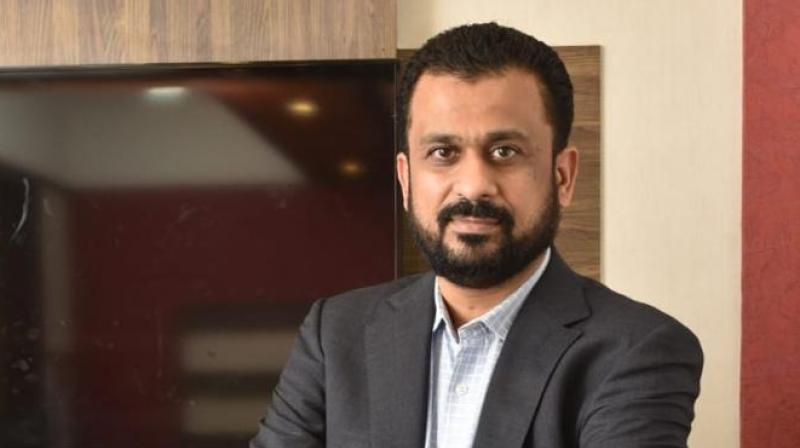 There’s no hiding it -- Essa Ismail Merchant is the George Clooney of the telecom industry. His name and brand are both well known, well established, and well recognized. But this success wasn’t easy to come. Back in 1990s when he established his Advanced Computers and Mobiles India Pvt Ltd, the mobile phone industry was a risky business. Push button telephones and pagers were the biggest advancement the industry had seen, and the notion that something like a mobile phone might exist was even a rarity in thought.

It was in those days that Essa Merchant joined the industry with a small stock of pager phones and a particularly distinct distribution model in mind. He hired a strong set of bikers that delivered his stock to retail shops and customers at a faster pace than anyone else. So, back in the day when no one had ever heard of last mile delivery options, this idea was an instant hit. Word got around soon, and when the rise of mobile phones came along, every new entrant that came to India wanted to partner up with Advanced Group.

This rise to fame bought partnerships with innumerable legacy brands, and several national distributorships with names like Blackberry, Lenovo, Meizu, Philips, Alcatel, Motorola, HTC, Panasonic, LG, and many more. To this day, Advanced Group boasts about its national connect and vast network of pan India presence.

Essa Merchant since his very early days been a faithful follower of continuously adapting, learning and experimenting with new solutions and modern ideas. He’s fondly known to bring success of greatened heights in the Indian telecommunication industry for himself and for every brand that he ties up with, and this is perhaps the reason why he is a well-regarded veteran of the industry. His journey has been a successful one, and now that the brand celebrates its great 25+ year of commencement – Mr. Essa Merchant says that this journey has been nothing less of extraordinary, exceptional, and has bought in decades worth of priceless learning experiences.

And to mark this as a celebration, the managing director of Advanced Group has launched a blog-site on his own name, which he believes is his very own way of giving back to the world. Through his website, EssaMerchant.com, he shares multitude of experiences, insights and advice, that when clubbed together truly give the essence of the life journey of this industry veteran, Mr. Essa Merchant.

Musafir.com sets up India Technology and Innovation Centre in Pune