Wang was to visit India for the SR talks in September but the trip was postponed then. 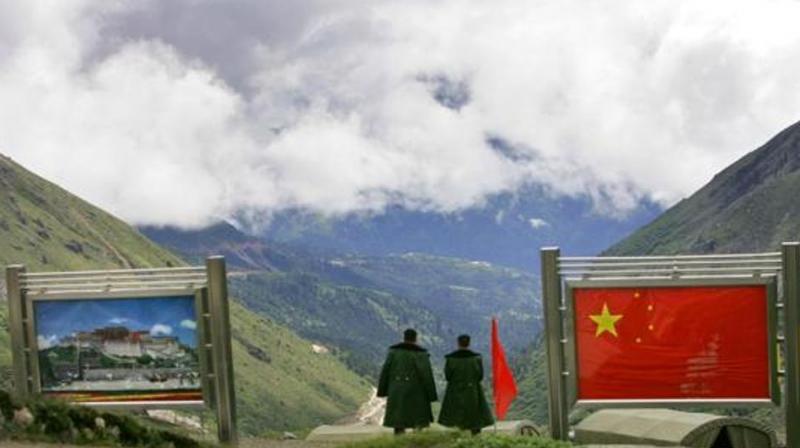 Doval and Wang are the designated Special Representatives of the two countries for the boundary talks. (Photo: AP)

Wang arrived here on Friday night for the talks.

Officials said various dimensions of the boundary issue were discussed at the talks while both sides resolved to maintain peace and tranquillity along the around 3,500-km border.

It is the first high-level visit from China to India after Prime Minister Narendra Modi and Chinese President Xi Jinping held the second informal summit in Mamallapuram in October as well as after New Delhi pulled out of the proposed Regional Comprehensive Economic Partnership (RCEP).

Doval and Wang are the designated Special Representatives of the two countries for the boundary talks.

Wang was to visit India for the SR talks in September but the trip was postponed then.

The two sides have already held 21 rounds of talks under the framework of SR dialogue which was set up to find an early solution to the border dispute.

Both sides have been asserting that pending the final resolution of the boundary issue, it is necessary to maintain peace and tranquillity in the border areas.

Angelo D'acunto: The Man Behind Boosting Sales and Revenue