21 Jun 2021  Manoj Dey aka Manoj Modak: The Journey of small town boy to a Youtuber
In Focus

Manoj Dey aka Manoj Modak: The Journey of small town boy to a Youtuber

His upbringing has been simple, but his vision has always been different and on the higher side 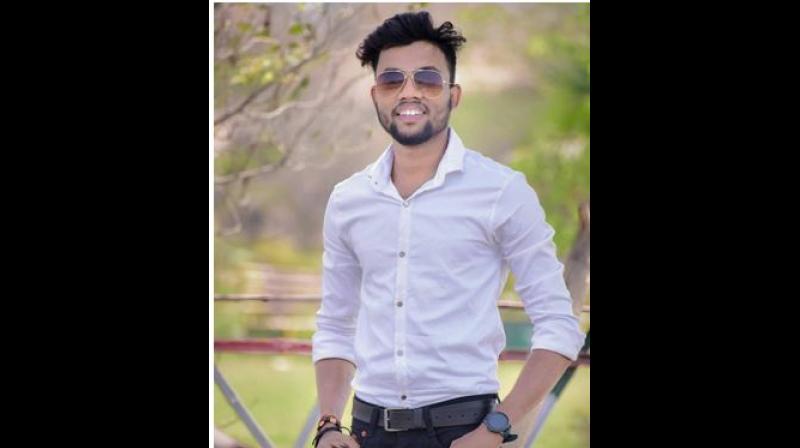 Slowly and steadily, he was able to get an edge on the popular social media tools and platforms thus gaining good exposure in the field. — By arrangement

How YouTuber Manoj Dey aka Manoj Modak established himself as a successful YouTuber with 1.6 M Subscribers

Manoj Dey aka Manoj Aka is a YouTuber with incredibly high subscribers of around 1.6 Million subscribers.  His journey from a small town boy in Jharkhand to a successful YouTuber has been incredible. His upbringing has been simple, but his vision has always been different and on the higher side. He has gained a good popularity on the web landscape garnering such a whopping audience. He never felt like following the footsteps of his friends whose only dream was to enter into any government job.

He knew he had something different to do in his life and then came to social media when he looked at it in a different way. Slowly and steadily, he was able to get an edge on the popular social media tools and platforms thus gaining good exposure in the field. He also embarked upon his own YouTube channel in 2016 and started posting some interesting videos which he used to make sitting on steps of any places or garden etc.   But slowly and steadily his videos turned viral and he was able to garner a good number of views, which even went to millions for a few videos.

This helped him monetize from this videos on his YouTube channels including -https://youtube.com/c/ManojDey and https://youtube.com/c/ManojDeyVlogs. Some of the videos include monetizing from YouTube channels, how much he made money from it, how to fix issues in your YouTube channels and so on. Besides, he also made some general kinds of videos like the home of MS Dhoni, his first car and his home as well. Thus he was able to gained good views for his videos that has made him an inspiration for all. He intends to go a long way. This is his start.

NEP- 2020: Private-Public Partnership & Stakeholders Engagement is key to its Success