His CV has names like Akash Sen, Viki, A. Khan, Shaan and the list goes highlighting his array of experiences in the industry 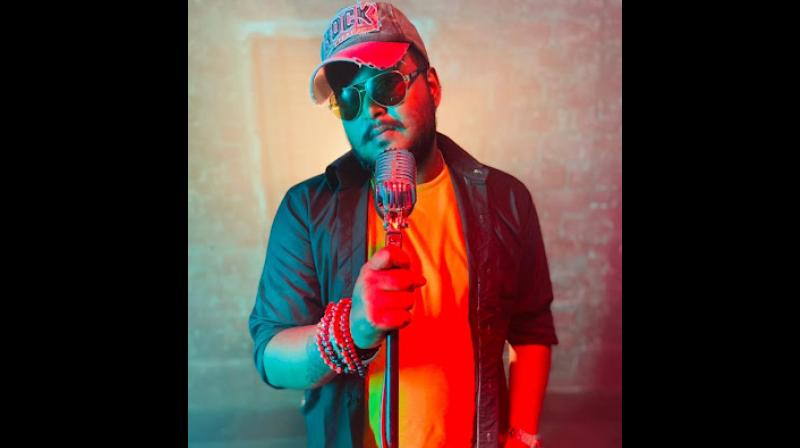 With the rising tension, people being stuck indoors, Raj along with Akash plans to design music that lets people take solace in it.

Snehashish Chatterjee, popularly and lovingly known as Raj Chatterji, is a choreographer. Among the several music videos he has worked in,"Dewana Bole Daake Amae" from the film Network has received much overwhelming responses.

In the film Aleek Prem, Raj Chatterji has choreographed the song "Tor Haath Dhore" He has also directed several music videos. His CV has names like Akash Sen, Viki, A. Khan, Shaan and the list goes highlighting his array of experiences in the industry. But, this is not all, along with choreography and direction, Raj has also worked as a playback singer. "Omago Turu Love" is one of the notable works.

Raj always focuses on working with new and fresh talents. He feels this challenges him and gives him a creative exchange that is fruitful for his experience. Akash Mondal has been one of such an endeavour for him. They have worked on projects like Noshto, Baba Tomader Dorbare, Ashi Bole Gelo Bondhu, and many more. This Pujo a bunch of new releases are lined up for Raj like - Elo Re Maa, Bolona. To participate in the festive moods of the Pujo, the duo of Raj and Akash are releasing beaty dance numbers ."Amra Ki Khabo Na Chaa"and "Play Boy"have already created a loud noise of responses.

The pandemic has still not call its end. Another Pujo in the context of the pandemic. With the rising tension, people being stuck indoors, Raj along with Akash plans to design music that lets people take solace in it. Keep yourself tuned for his fascinating rhythymic release of "Dicche Chaap Tomar Baap".