Abhishek Kalia creating a niche for himself in realm of music 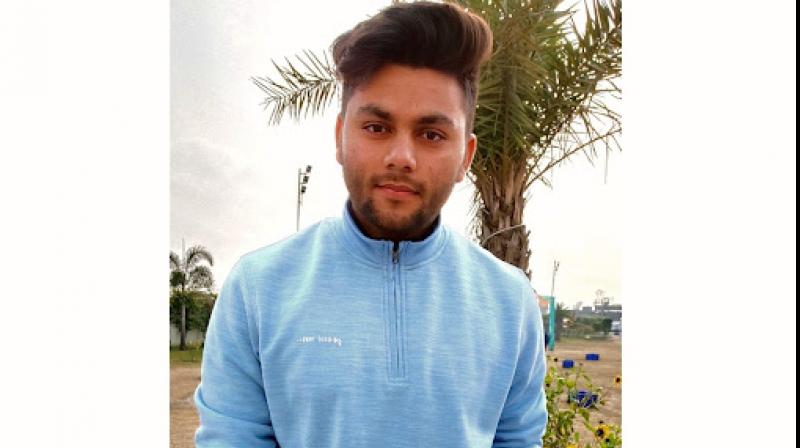 Abhishek Kalia stands tall as one of the rarest gems in the music world, which is otherwise known for being a highly competitive industry, overflowing with many established names as well.

Various industries and fields have been on a constant rise and progressing each day. Ever wondered what could have been the reasons behind their consistent growth and success? Well, there could be innumerable factors, but no one can deny the power and potential youngsters have shown in their respective industries and the relentless drive with which they have been taking their industries to greater success levels in a short span of time. Doing exactly that in the world of music is yet another young talent named Abhishek Kalia, the one who has been garnering a lot of buzz for the kind of hit tracks he has given so far.

Abhishek Kalia stands tall as one of the rarest gems in the music world, which is otherwise known for being a highly competitive industry, overflowing with many established names as well. He was born in 2000 and was fascinated to be a part of the music industry from a very early age. He confesses how music made him feel he belonged and how it arose the deepest emotions in him, which ultimately motivated him to be a part of the Indian music scene and today, he looks unstoppable in his desires to make waves as a young musical artist in the industry.

Getting into the music industry, Abhishek Kalia knew he would have to constantly put in determined efforts and work with a determined mind and soul in order to create his unique niche in the industry. Today, as a musician, he has spellbound audiences with each of his tracks like Unwanted, My Way, The Last Run, Destination, My Winning, Yo Lili, Done With You, and Underground, doing extremely well across streaming sites.

Abhishek Kalia is a Punjab-based musical artist and one of the youngest musical artists in India, who has already garnered more than 100K followers on Instagram (@iabhishekkalia) and 19K subscribers on his YouTube, https://youtube.com/c/AbhishekKalia1717.

Jeremiah Whyre decodes 10 Tips to become a millionaire before 30