Lorna admits that her success routes from her personality, she says that she has a way with people 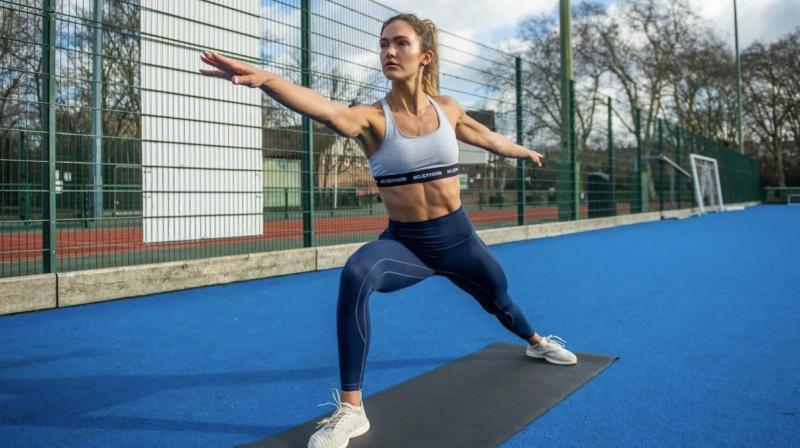 Lorna Florence was born in Hampstead in Northwest London. She calls herself a 100% Londoner, but not a 100% British, attributing to her mother New Zealand origins.

Despite growing up in such a huge city like London and facing several ups and downs, Lorna would not change a thing about her childhood and her upbringing.

In fact, she credits the city and these struggles for teaching her some of the most important life lessons that have paved her way to success.

Lorna states that living in a hustling, bustling city like London meant a constantly buzzing social life, an everchanging friend circle means that she has been able to build social stamina to withstand any interaction and not be fazed by it.

When she is not working on her impeccably toned body, Lorna models - she has worked with brands like Adidas, Varley, Oysho, and Reebok.

When she’s not posing, she’s traveling the world and taking in the picturesque offerings of the universe - as a part of her job!

Personally, it is obvious that Lorna has the most envied job in the world, one that requires traveling to places like the South of France, and doing what she loves the most, working out!

Lorna admits that her success routes from her personality, she says that she has a way with people and thrives off meeting new people and making new connections. It is these connections that she goes on to train, and travel with.

A firm believer in working hard, Lorna also states that some things happen for a certain reason and it is of utmost importance to make the most out of any sort of opportunities that one is presented with.

In the future, Lorna aims to open a global retreat, allowing her clients to take wellness-focused vacations in different destinations all over the world!