17 Aug 2020  Young entrepreneur Satish Brahmbhatt proves that age is nothing but a number!
In Focus

Young entrepreneur Satish Brahmbhatt proves that age is nothing but a number! 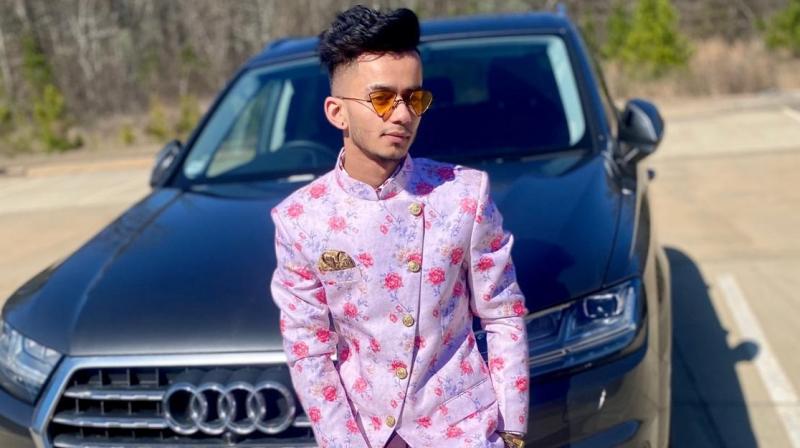 It is never too early or late to become successful in your life. In this age of internet and technology, people are now more confident to try something new and sell their ideas and hit the road to success.

Satish Brahmbhatt is one of the youngest entrepreneurs and a social media influencer who started at an early age of 17 with an aim to establish himself as a successful businessman.

Satish’s journey began by venturing into the E-Commerce industry. With an eagerness to learn about dropshipping helped him venture into the business world which further gave Satish a boost in the expansion of his venture which he was running along with some of his friends.

Apart from e-commerce, Satish Brahmbhatt is also associated with multiple business ventures which he has been successfully running over the years.

After experiencing a roller coaster journey, the young gun has now come with up a unique initiative to promote and fund the ideas of budding entrepreneurs.

This initiative will be introduced on Satish’s website that promotes the Make In India initiative by also supporting the Indian economy and rate of employment.

He shares, “Being an entrepreneur comes with a lot of responsibilities. I started off at a very young age which was not only exciting but challenging at the same time. Over the years, I have learnt a lot through various phases of my life. That has only made a better version of myself”.

Satish is not only a successful entrepreneur but is also one of the most renowned social media influencers whose content is relatable and in sync with today's time.

Why TDEE Calculator Is Essential To Stay In The Right Shape And Size?

Bhushan Chhaya’s Successful IT Ventures Speak For Themselves

How to hold an electric guitar?