Vatsal Agarwal has recently signed an MOU with the Gujarat government, under ‘Vibrant Gujarat’ 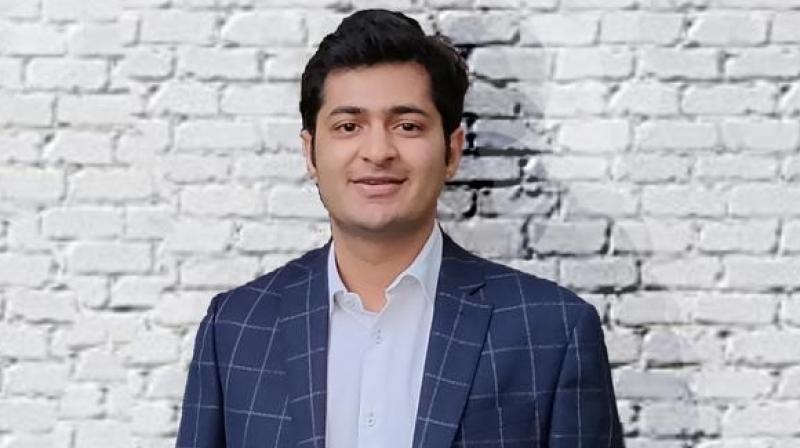 Vatsal Agarwaal, the director and founder of Simplex Coke & Refractory has identified a very big opportunity that exists in India for met coke post covid-19 where the government of India, under Prime Minister Narendra Modi has launched the scheme of Aatmanirbhar Bharat with the mantra of ‘Local is Vocal’.

As per Mr. Vatsal Agarwal, “Met Coke has the potential to become one of the most critical pillars of the ‘Self-Reliant’ and ‘Make in India’ movement during coronavirus unlock phases, as it is an essential import substitution product where India is dependent on China.”

China is in a place to dictate its own terms to India by either increasing the coke price or dumping the coke price to such a level that the Indian government had to impose the anti-dumping duty of USD 25 per ton on imports from China since 2016 which increases the profit margin of domestic producers like Simplex Coke.

Simplex Coke is the 4th largest merchant manufacturer and trader of met coke in India and currently has a market share of approximately 5% in north & western India. It has installed stamp charging technology in its plants located in Kutch & Porbandar, Gujarat.

They have tied up with 7 coke manufacturers to build pan India presence. Vatsal Agarwaal has already managed to grow his company from a modest turnover of Rs.4 crores to Rs.100 crores in a span of merely 4 years with key customers like Tata Chemical, Nirma, Hindustan Zinc, Hindalco, Jindal Saw, Essar, Kirloskar, JSPL, etc.

“As per Steel Policy 2017 India has a target to produce 300 MT of steel by 2030. To achieve this target 30 MT of coke making facilities are required in addition to the existing, envisaged facilities and coke import. Presently India is importing approximately 3 to 4 MT of Coke per year,” said Mr P.K. Rath CMD of RINL’s Visakhapatnam steel plant.

“India will overtake China to become the largest importer of Coking coal by 2025,” Fitch Solutions Macro Research said recently. Also as per KPMG report of April 2020, the Potential Impact of Covid-19 on Indian Economy, revealed that goods imported via ocean are in major danger of supply chain disruption.

Having realised that high margins in the equipment rental business were relatively untapped, Simplex Coke is also into the rental of piling rigs. It has risen to become India’s largest piling rig rental company as it acquired 15 brand new piling rigs in order to expand its fleet, and has executed several metro and infrastructure projects as India has a huge infrastructure budget of Rs.111 Lakh crores.

Vatsal Agarwal has recently signed an MOU with the Gujarat government, under ‘Vibrant Gujarat’ to set up new manufacturing as India has a shortfall of coke capacities.

Keeping in mind the current scenario, he is endeavouring to set up a coal trading division with the right mix of offline and online trading. He is keen to continue growing his company despite the pandemic as he is on a hiring spree.

5 Ways To Boost Your Internet Coverage