Mandeep Singh Is The Next Sensation in Acting World 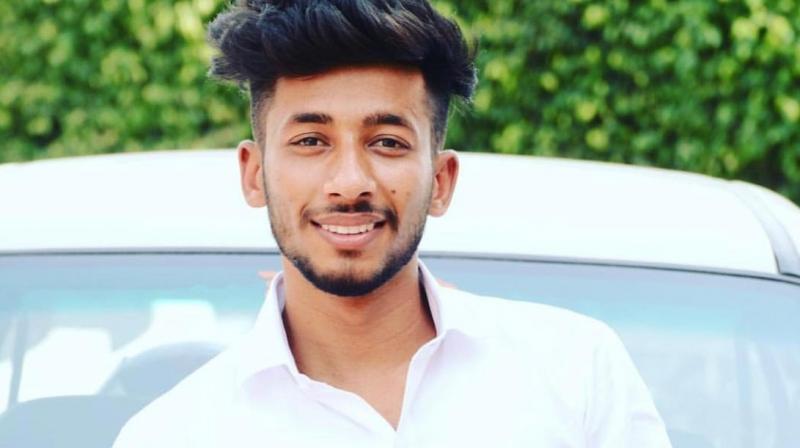 The entertainment industry of our country has always been dominated by Punjabis.

Whether it is in music, acting, or any other profession, they are all over it. Mandeep Singh a young man from Sirsa, Haryana is the upcoming actor who is continuing the legacy of Punjabis.

He is a 23-year-old super talented actor who is all set to rock in the Punjabi Movies and web series.

Although Mandeep is just 23 years old he has made everyone crazy with his talent and good looks. He is not only known for his good looks but also for his amazing talent as an actor. There are many veteran actors in the industry who have to applaud his talent and looks.

Many also consider him to be the next big star of the Punjabi Cinema. Even though he is so young he has made quite a big fan following for himself which is pretty remarkable for a young actor like him.  This young actor has also acted in an unreleased film named "The Angrez 2" in which he was really appreciated for his performance.

However today Mandeep Singh is a recognized and talented actor, He has not being served all of this on a silver platter. Even he had his share of struggle and difficulties in his journey of becoming an actor.

After years of unnoticed hard work and dedication, he was finally able to achieve a name for himself. This recognition has come after a really long struggle and constant effort by him.

Today he is known by so many people and with his talent and sheer determination he can make it big. Mandeep has come a long way and he has proved that he is here to stay and rule.

When to see a doctor for piles?