How Is Fantasy Gaming Booming In India?

You will be amazed to know how much Indians love to play fantasy cricket, apart from the regular gully cricket 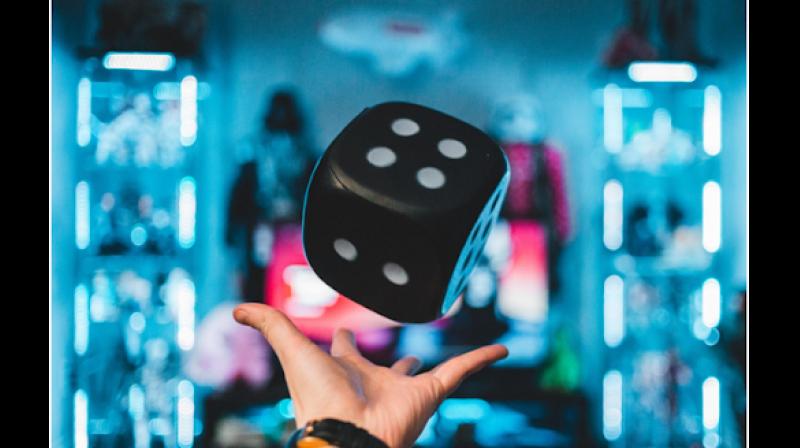 The increasing revenues of the numerous fantasy sports companies active in India are indicators that fantasy gaming is only going to increase manifold in India in the near future.

As soon as the Indian Premier League or ISL starts, you can see several fantasy cricket ads and Fantasy football ads flooding your TV screen. You may be eager to know why? Well, whether or not you are a player, or have knowledge about fantasy games, here we’re going to give you a complete overview of fantasy gaming in India. You will be amazed to know how much Indians love to play fantasy cricket, apart from the regular gully cricket. And that’s the reason fantasy gaming is literally thriving in India.

What Is Fantasy Gaming?

If you are not into gaming, you must know a little about fantasy gaming. A fantasy game is one that is played over the internet where players make their virtual teams selecting real-life players. The win or loss in the fantasy game depends upon the real performance of the player you have chosen in your team. So, if AB de Villiers is on your side and hits a century, you earn points. Then you can get the rewards directly in your bank account or wallet. But remember, they require you to pay a nominal initial fee.

How Popular is Fantasy Gaming In India?

With Dream11 hosting the IPL 2021, you can understand the reach of fantasy gaming companies. With the increasing use of smartphones, most people are taking part in online games. Also, there are cash rewards that attract people. The revenue was somewhere near 200 crores in 2014, which doubled in four years and rose to 438 crores in 2018. In 2019, it showed tremendous growth and reached 920 crores which took only one year to triple up, and in 2020, the figures touched a mighty 2470 crore.

These figures are self-explanatory of how Dream11, MPL, Zapak, CricPlay, etc., are ruling the markets. Besides, cricket has always been a favorite among Indians. They have also shown this love in fantasy gaming. According to a survey by Indiacasinoinfo.com, in India, almost 71% of players love cricket. Football follows suit with 54%. With the Pro Kabaddi League, Indians are also drawn towards this indigenous sport, and Kabaddi holds third place with 6% of total players in its pocket.

And it should be understood that of all the players, 89% of players are mobile users. And you should also know that, of all the game genres, only 31% play sports-related games on their mobiles. With the increasing popularity and a phone in every user’s hand of the population over 130 crores, the market is huge, and growth potential is high.

Many people consider it gambling, which is why fantasy gaming is still in its early stages. But no, it is very different from gambling, and Indian laws are very strict about gambling. Even some states like Assam, Nagaland, Telangana, Odisha, Andhra Pradesh, etc., do not allow Fantasy sports. But these are purely skilled-based games.

A user needs to be aware of the players, their current form, fitness, what positions they play, against whom they are weak, who ticks them to play freely, what ground makes them feel at home, etc. There is more skill involved in these games than luck.

What The Future Holds For Fantasy Gaming?

There are numerous fantasy sports companies active in India. With more and more people actively participating in fantasy sports, the industry is set for a boom. The increasing revenues of these companies are indicators that fantasy gaming is only going to increase manifold in India in the near future.