Rehmat Rattan to debut in Pollywood opposite Yuvraj Hans

For Rehmat, winning a beauty pageant was just the start she needed 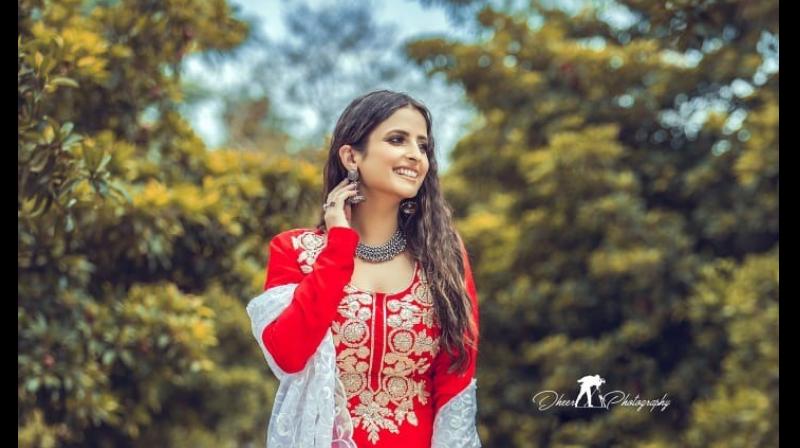 Rehmat Rattan entered the showbiz after winning the Miss PTC Punjabi in 2019. The Kashmiri actress and model had participated in a dance reality show, Boogie Woogie when she was in school.

After that, she appeared in a music video titled 'Bad Habits' to start her professional journey.

For Rehmat, winning a beauty pageant was just the start she needed. "Winning it was the stepping stone for me in the industry but I can't sit back now. I got a lot of offers for music videos but I want to establish myself as a renowned actress,” said Rehmat.

The 24-year-old has recently worked on a project with Amazon Prime which is scheduled to release sometime this year. She said, “It is titled Chandigarh Girls and is based on the lives of four women hailing from different states, whose lives cross when they stay together in Chandigarh. It is a murder mystery that is very realistic and shows the Chandigarh lifestyle.”

Some of her projects have been delayed due to COVID-19 pandemic but she is still upbeat about better times ahead. “I have utilised this time by focusing on my fitness. I am preparing myself for the industry and working towards that slowly because I don’t expect that I’ll be a star overnight,” she added.

Rehmat also has a medical degree but right now she is dedicated to her acting career. She said, “I have already earned my degree as a dentist and no one can take it away from me. Now I want to grow as an actress through constant dedication. This is the time to show my talent to the audience".

After the roaring success of Sajjan Adeeb's 'Pinda De Jaye' and Shivjot's 'Top Notch' music videos, she has garnered a huge fan following.

Rehmat has also recently worked with renowned singer Ranjit Bawa in a music video and is all set to make her Pollywood debut as a lead opposite young heartthrob Yuvraj Hans.

Sky's the limit for the young actor and she aspires to work in Bollywood with superstar Akshay Kumar one day.

Jaime Manteiga, one of US's top experts and researchers in information security