While she continues to make music and push for education reform in the society, she is also planning to drop her next album in 2021. 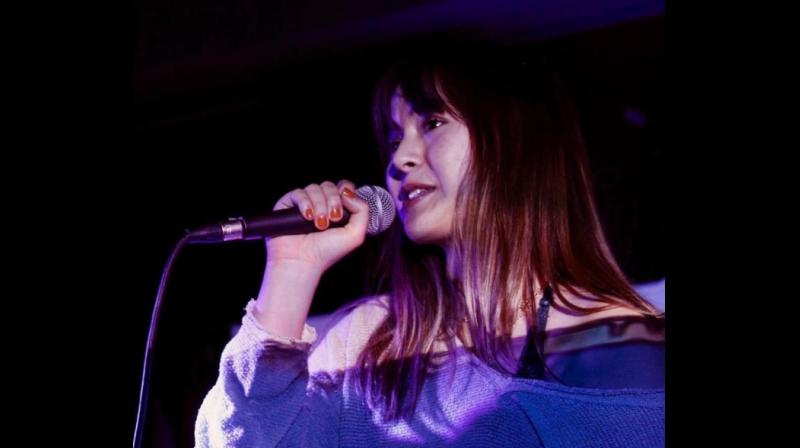 Mia Bahr is a musician who discovered her love for educational advocacy and bringing positive change in society. While she currently presides as the Parliamentarian of the student body at Stanford University, she is simultaneously working on her music albums.

She goes by the stage name Saint Bahr, which comes from an image of her at Chicago's Lyric Opera wearing a crown of divinity. The young singer had shot to fame in the year 2013 on Soundcloud when her song ‘Lemon Haze’ went viral. Eventually, she started ghostwriting for the rappers in the city.

Bahr has already been a part of Mom Dog’s album ‘Mom Dog’. She has also released two extended plays. While the first one was a tribute to her hometown of Chicago, the second one was dedicated to her late friend who passed away due to overdose.

Now, the musician is coming up with her next single called Ivy, which will talk about the experiences of an Asian woman going to an elite college.

Talking about her journey so far, Mia herself reveals the frustration she felt in her journey to Stanford University. She explained, “Luckily, I had a teacher who deeply impacted me and encouraged me to keep going.” Adding to Bahr’s experience, during her first year at Stanford, she had a friend who was sexually assaulted. “I decided to dedicate the rest of my time in student government to make sure that Stanford was a safe place for all students,” she added.

Apart from her contributions to student governance at Stanford, Bahr had earlier founded an NGO which supported public schools on the South side. Mia has also been performing at the local galleries and has been a motivational speaker on renowned platforms like TED Talks and Chicago Youth Talks.

While she continues to make music and push for education reform in the society, she is also planning to drop her next album in 2021.