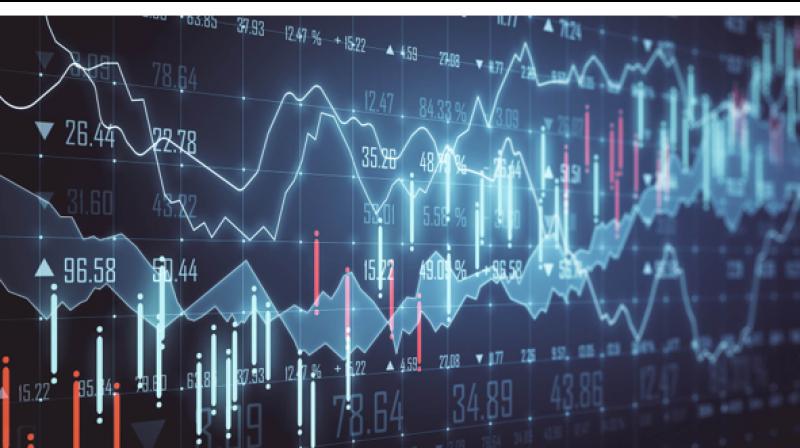 The analysts advise investors to steer clear of industries vulnerable to rate increases, such as the real estate and housing finance industries (HFCs). They also advice the investors to use best trading app in India as from the app one can get updated about market trends. — By arrangement

COVID has ended, and the Reserve Bank of India has instituted a new policy rate to mitigate its impacts. What is the new policy rate? What stocks should I buy now? Do not be startled; the best stock broker in India can assist you in navigating these changes.

In light of the forceful speech used to combat inflation, the Reserve Bank of India (RBI) has unanimously agreed to raise the repo rate by 50 basis points (bps) to 4.90 percent. These changes have resulted in much higher significant policy rates than before the epidemic.

The recent rise in inflation's broad nature and the possibility of a knock-on impact on consumers' inflation expectations worry the Reserve Bank of India's Monetary Policy Committee. By the conclusion of the current fiscal year, the target interest rate will likely be close to 6%.

Which stocks to purchase?

Analysts say that they believe a healthy pullback might be used as an opportunity for further buying, focusing on BFSI, IT, Auto, and Capital goods in particular.

Analysts have said that they like SBI, HDFC, Infosys, Tech Mahindra, Coal India, TCS, Tata Motors and Titan when it comes to large-cap companies. Regarding mid-cap companies, the experts like Bank of Baroda, Ashok Leyland, Automotive Axles, KPIT Technologies, Zee Entertainment, and SRF.

Additionally, the analysts advise investors to steer clear of industries vulnerable to rate increases, such as the real estate and housing finance industries (HFCs). They also advice the investors to use best trading app in India as from the app one can get updated about market trends. The rise in interest rates is detrimental to the real estate industry because they reduce demand by making mortgages more costly for homebuyers.

6 Stocks You Should Buy Now

From the list above, we have picked a few businesses whose stocks we will evaluate in greater detail: the most profitable.

You should invest in the firms mentioned below since they are lucrative due to several things, one of which is the new policy rate the RBI has created.

The largest mortgage lender in the country recently announced an increase in the prime lending rate for retail clients.

The stock is now trading at 1341.4 rupees, and HDFC Bank stock has a target price of 1955 rupees. The stock is an excellent investment because of this. Analysts have predicted that it would take a year for the price of HDFC Bank NSE 0.37% to accomplish the goal.

The lender said it would increase the interest rate on savings accounts by 0.50 percentage points to 4 percent for deposits of more than 50 lakh rupees a day after RBI lifted the policy rate to prevent inflation.

Since Kotak Mahindra Bank has a target price of Rs 2150, substantially higher than its current market price of Rs 1857, it is a good investment stock.

The chairman of SBI (State Bank of India), the largest lender in India, said in a statement to shareholders on Wednesday that the bank is getting ready to face the competition that would result from the mortgage lender Housing Development merger Finance Corp (HDFC) and HDFC Bank.

India's Coal According to a statement released by the company on Wednesday, South Eastern Coalfields Limited (SECL), a subsidiary of Coal India, has signed a memorandum of understanding with the Madhya Pradesh Power Generation Company Limited (MPPGCL) to develop a 660 MW thermal power unit at an investment of 4,665 crores.

The biggest insurer in the world, Life Insurance Corporation, purchased 2 lakh shares of Zee Entertainment on June 6 via open market transactions. Along with the RBI's announcement of an interest rate rise, this information shows that purchasing the stock is essential.

ITC, a company in the diverse FMCG sector, increased by 25% in around 6 months, while the Nifty50 fell by nearly 9%. Experts forecast that the trend will likely continue shortly.

The RBI policy would significantly impact banking stocks, even if it affected every industry.

Disclaimer: No Asian Age journalist was involved in creating this content. The group also takes no responsibility for this content