Best Mobile Gaming Genres You Must Try in 2021

In mobile online battle arena, you can participate in various games through the internet along with a bunch of friends in some other city 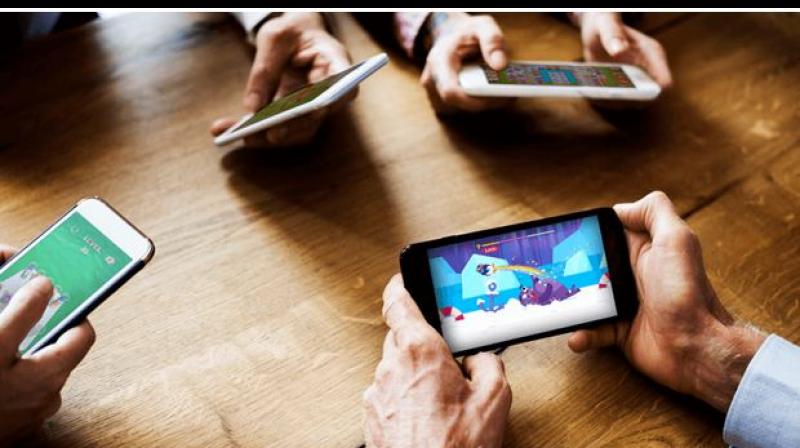 Simulation is one genre of gaming which is very close to real life. — By arrangement

Mobile gaming has seen a spike in the growth over the last few years and it is only getting started. There are a number of editions for various popular games which are available for Androids as well as iPhones. New genres keep prevailing every now & then for the mobile phones. Here are some of the gaming genres which you can try to look forward to in 2021:-

Simulation is one genre of gaming which is very close to real life. We have seen in the past that games are a total work of fiction. But what if games were made a bit more relatable with you? Simulation is that one genre which is going to expand further and further in the coming future.

The Sims is one example for Android phones which have gotten immense popularity as of late. Minecraft is meant for iPhones which have a solid number of goals to achieve throughout the course of its running. The simulation gaming market is expected to go beyond $10 billion in the next couple of years.

In case you don't know already, iGaming is supposed to be meant for the gambling industry. Since it is related to gambling, it has to be one of the most popular genres in gaming in the times to come. This platform is supposed to mint close to 130 billion US dollars market as suggested by a new report of the Grand View Research. If you want a quick fame within no time, iGaming is going to bring it to you, that too in plenty.

The industry, i.e. iGaming, brings you a great social networking experience. Gambino slots, Goldfish casino are some of the best casino apps meant for mobile phones. When it comes to gambling, you need a platform where you can try more & more things, and look for new avenues to earn. Various apps are there for predicting the outcomes of matches where you can predict in detail or place your bet on who is going to win. Betway is one website where you can look to invest into various kinds of sports and earn back a lot more out of them.

MOBA is also known as Mobile online battle arena. In this genre, you can participate in various amazing games through the internet along with a bunch of friends sitting in some other city or even some other country. It has currently acquired around 1/3rd of the market in the mobile gaming arena and is destined to try for a monopoly, such has been its impact.

It all started when PC games like League of Legends and Dota became immensely popular. Recently however, Mobile Legends, Heroes Evolved and League of Legends: Wild Rift have become the new favorites of the gamers. Wild Rift is the mobile version of PC League of Legends. So if you played LOL PC then it won’t take much time to learn wild rift as all the champions in wild rift are same as of pc version. The connectivity isn't an issue and the genre keeps on feeding new missions and features to you with time & updates. Here's a genre which can be enjoyed regardless of the age groups.

Along the course of time, more genres are going to be developed and we can see the shift in the popularity of the games as well. One thing is for sure that gamers are going to have more & more fun with the new genres and applications that will be made available. Exciting time waits ahead for all of such users!