What is the Future of High-Speed Internet? 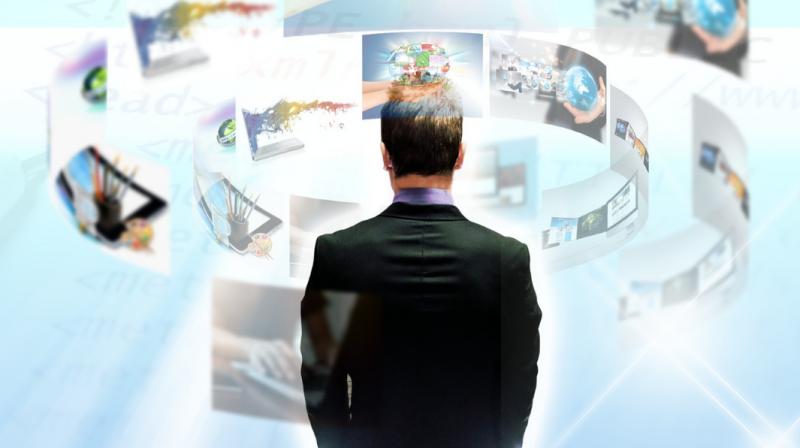 Streaming in 240 pixels was considered an achievement over 2G network in 2010 and now even a 100 Mbps connection doesn't satisfy the end-users.

Internet connectivity, despite being a few decades old, is still in the evolution phase. As we slowly move towards true wireless internet, which comes at the expense of deploying deep sea optical fibre cable in the ocean, the demand for high-speed internet doesn't subside. Streaming in 240 pixels was considered an achievement over 2G network in 2010 and now even a 100 Mbps connection doesn't satisfy the end-users. Here a few predictions for the future of high-speed internet that will hopefully change the internet for the better.

New cables are being deployed around the globe every month. As more and more countries become connected via the ground cable, the perfect utopia of achieving wireless internet connectivity that is equally powerful as Ethernet connection is a possibility. This comes at the expense of decades worth of effort in laying physical connections via the sea route and building ground stations so that the connection can be managed easily. 5G is offering stellar download speeds that are enabling the end-users to have almost comparable speed and less ping than a typical broadband connection. As more mobile devices come into play, wireless fidelity is a possibility shortly.

IoT is an integral part of the present and future. As interconnected devices work in unison to reduce the burden on end-users, smart homes and workplaces become more and more feasible. High-speed internet helps the insecure yet swift transfer of messages and cross-communication between devices. IoT struggles only because of slow connections and high latency, both of which can be resolved by high-speed internet.

Cloud gaming is made possible by a few companies but the services are struggling because there isn't enough bandwidth or fast-paced Internet connectivity around the globe to play games on the cloud with negligible latency. So, the high-speed internet connection will alleviate the woes of cloud computing and services.

A high-speed internet connection doesn't come cheap and can cause a massive dent in the overall budget of any residence, enterprise, or business. As the internet speed becomes ludicrously high, the prices will be slashed for the consumers. The current situation of the internet is in the evolution stage that requires heavy investment which is compensated by expensive internet plans. Once the groundwork is done and the internet needs to be only maintained rather than upgraded, high-speed internet close to the speed in 1 Gigabit or so will become relatively cheap.

High-speed internet in the future will rely on companies helping users to fix their issues. High-speed internet connectivity will result in more complex services that will need maintenance. In this regard, the works of various companies like Xtrium will be felt essential. These companies along can surely provide troubleshooting and maintenance for the evolved network of computing devices and appliances.

The hopes related to a high-speed internet connection will always transcend the actual advancement because expectations never end. Internet connectivity will canvass the entire globe and will be more affordable than it is now. Cloud computing services will become more accessible as the speed and reliability of the internet connection increases in the future.