From Books to Business 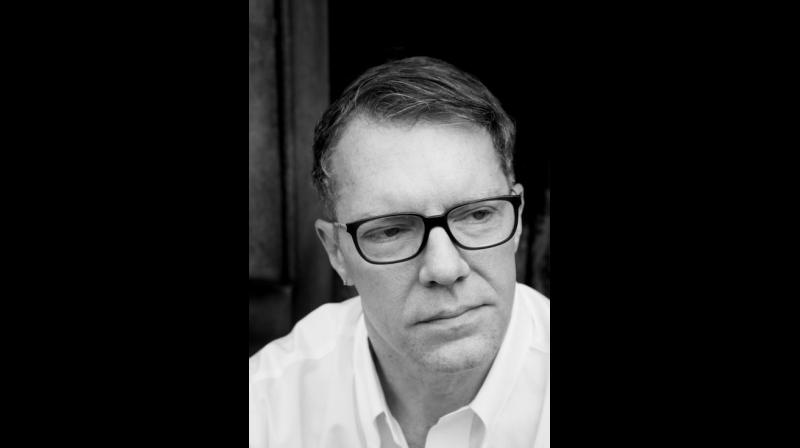 In this technological era, everything can be turned into a business. If one possesses a skill they can sell, they have the potential to start a business. The Internet has transformed the world into a global village, so that someone sitting in the US can get their work done by someone in the Maldives. While there are many types of business, writing is one of the most successful ones.

Writing is a skill that requires creativity and knowledge. A prime example is Lee Allen Howard, who has successfully turned his skill and passion for writing into a full-fledged source of income. He writes horror, supernatural crime, dark crime, and psychological thrillers. Crafting stories since his childhood, this talented artist has written moe than fifteen novels, short story collections, and non-fiction books. His writing expertise led to him becoming an editor. Besides writing and editing fiction, he is also a technical writer in the software industry.

Howard’s world revolves around writing. It is food for his soul, as this is one of the few things he is passionate about. He started writing in grade school and got noticed by his teacher, principal, and parents. His first story grabbed their attention because he wrote something unusual for a second-grader. Howard loved reading the few horrific and thrilling stories that were available to him, so he thought he would try to write his owns. His story was about blood, bones, and witches. Having a creative mind at such a young age displayed his potential as a writer. Although he was the son of a pastor, his parents were supportive of his stories and thoughts.

Getting His Dreams Published

Howard decided to pursue writing as his career, but the journey was not easy. Writing is not the only skill required to become a writer. One must train themselves in various other disciplines to be able to write professionally. Howard’s case was similar; although he had a creative mind and innovative ideas to fill his stories, he spent much time perfecting his skills. He obtained a number of degrees that complemented his career paths: a BA in English from the Indiana University of Pennsylvania (IUP), an MA in Biblical Studies from CI School of Theology, and an MA in Writing Popular Fiction from Seton Hill University.

After graduating from IUP in 1984, Howard worked as a word processor and spent 18 months in Rockville, Maryland. As a writer, Howard self-evaluated his writing skills and explored different techniques and ways to improve them. During this time, he started his career as a technical writer after moving to Pittsburgh in 1986. He did not limit himself to technical writing only. Howard often wrote short stories and novels to remain creative and nurture his love for horror and crime.

In 1995 he took a step further and published his first non-fiction book, You Are the Body of Christ, the first of many biblical teaching volumes. The following year, he came out with Outside the Camp. After four years, when he finally gained confidence as a fiction writer, he published his first novel, When the Music Stops, in 2000. This was just the start of his publishing career. After the release of these books, he went on to produce The Dream of the Institutional Church (2003).

As an experienced writer, Howard can write in more than one genre. Not only was he excellent at creating page-turning thrillers and developing informative yet mundane technical content, he could also write about religious topics. His extensive writing range had made him an all-rounder, earning him the position he has today. As Howard became a successful writer, he decided to open a small indie publishing company, Dark Cloud Press. Through DCP, he edited the anthologies Thou Shalt Not and Tales of Blood and Squalor in 2006 and 2017, respectively. One of Howard’s most popular and successful novels is The Bedwetter: Journal of a Budding Psychopath, released in 2019.

Over the years, Howard has earned himself the honor of being a well-reputed writer. He spoke at Seton Hill University’s In Your Write Mind alumni retreat on the topic, “Alternative Methods of Idea and Story Generation.” He also presented “Psychic Development for Writers” at the 2012 retreat, and “Self-editing for Publication” in June 2013. He spoke at the 2019 retreat on “Mastering Narrative Modes.”

Howard is currently working from home full-time as a technical writer for a software company in Palo Alto, California, and is open to editing dark fiction.