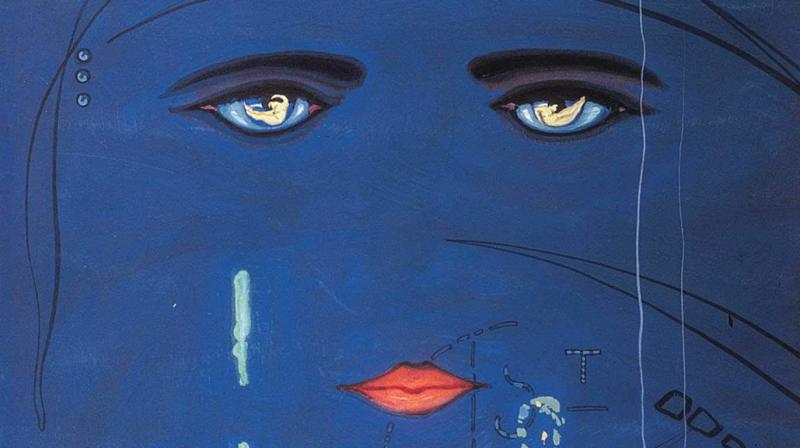 According to The Hollywood Reporter, a network is not yet involved as the co-producers plan on selling the series to premium cable and streaming outlets.

The project will be produced by A+E Studios and ITV Studios America in association with Groundswell Productions.

It will be a reimagining of Fitzgerald's 1925 novel which will explore into New York's African American community and musical subculture of the 1920s.

Hirst, who will pen the script and executive produce the series, said as America seeks to reinvent itself once again, it is the perfect moment to look with new eyes at this timeless story, "to explore its famous and iconic characters through the modern lens of gender, race and sexual orientation".

"Fitzgerald's profoundly romantic vision does not prevent him examining and exposing the darker underbelly of the American experience, which is why the story speaks to both tragedy and hope, and why it continues to resonate today," he said.

As per sources, A+E Studios has had the rights to the novel for decades, dating back to the 2000 TV movie that starred Paul Rudd as Nick Carraway, Toby Stephens as Jay Gatsby and Mira Sorvino as Daisy.

Hirst's take has been in the works for at least three years, dating back to when "The Tudors" creator had an overall deal with Barry Jossen's A+E Studios.

The modern version was in secret development last year at Apple Studios before the tech giant changed course.

Columbia University's William B. Ransford professor of English and comparative literature and African-American studies Farah Jasmine Griffin will serve as a consultant on the series

Blake Hazard, great-granddaughter of Scott and Zelda Fitzgerald and a trustee of the Fitzgerald estate, also serves as consulting producer. Michael London, Jossen and Lucienne Papon are attached to executive produce as well.