Kiran has devoted his existence to complete the journey started by his father towards the goal of public welfare. 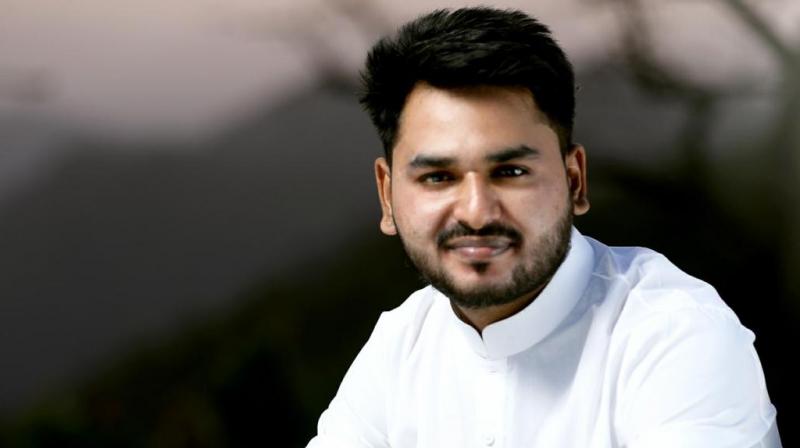 Kiran Bachubhai Khabad's passion for public service is genetic. He has done an M.A., B.Ed. with English.

Kiran Khabad’s willingness to serve the people and being useful to society is the result of family learning.

Interestingly, his mother is a housewife and has contributed up to a great extent into his sensitive approach towards public issues. His father Bachubhai Khabad has inspired him to ensure public welfare and to make public centric decisions.

Kiran's elder brother Balwantbhai Khabad serves as an Excecutive President of Taluka Panchayat, Dhanpur, district Dahod; whose works and efforts have always motivated ‘Kiran Khabad’ to work more efficiently. His elder sister serves as a primary teacher, who has always provided him support throughout his journey.

Being an eye-witness and a close observer of his father's extra ordinary efforts to serve people, he has mastered the art of sacrifice and service. His father’s intentions, abilities and or has contributed in building up his character.

Kiran has devoted his existence to complete the journey started by his father towards  the goal of public welfare.

Even after being a well known son of such an influencing personality, Kiran Khabad thrives hard towards achieving the goal of public welfare and has managed to gain his own individual identity and people‘s support.

Kiran tries his best so that everyday of his life provides something meaningful to the mankind. He wants to bring change in the society for good!