Jas Sagu shares the story behind the remarkable name ‘WomanILoveYou’

Moreover her obsession for constantly transcending herself saw the geniture of ‘WomanILoveYou.’ 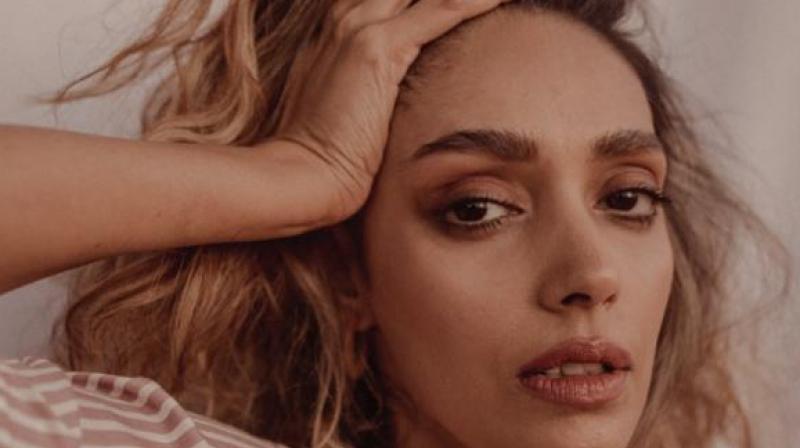 Jas Sagu aka ‘WomanILoveYou’ is one of the most successful names in the world of blogging who has gained immense recognition and has a massive 245k followers on Instagram. The Boss babe is currently making waves on social media with her travel posts but not many know she is originally from Mumbai. Back in the day when blogging was merely considered a hobby, Jas was undeterred by her passion for fashion and hence took the great leap forward.

The inspiration behind starting her blog was her unwavering love for fashion, style & makeovers. Moreover her obsession for constantly transcending herself saw the geniture of her blog ‘WomanILoveYou.’

‘That name didn’t come easy to me’ she recalls. Jas spent a lot of time in self introspection as she wanted a blog name that didn’t just sound good but more importantly made a connect with herself and eventually her audience.

The name ‘WomanILoveYou’ is more like an expression of a woman who is unabashedly learning and accepting herself. It is an affirmation to oneself ‘Hey Woman! I Love You.

So what was our Woman doing before she became Woman! ILoveYou ?
Before submersing herself into the nouveau world of blogging, she worked as a preschool teacher and also had a lucrative career in All India Radio as an english radio jockey. Like they say rest is history!

Her blog name is followed by a tag line - #SmackThatRedLipStickOn through which she wants to urge every woman to embrace and empower their lives to the fullest. So the next time you smack that red lipstick on, own it Woman!