Here's all about Vijaysinh Sodha who made his own successful way

Looking at his success at such a young age, we wonder what Vijaysinh Sodha has in the store for everyone. 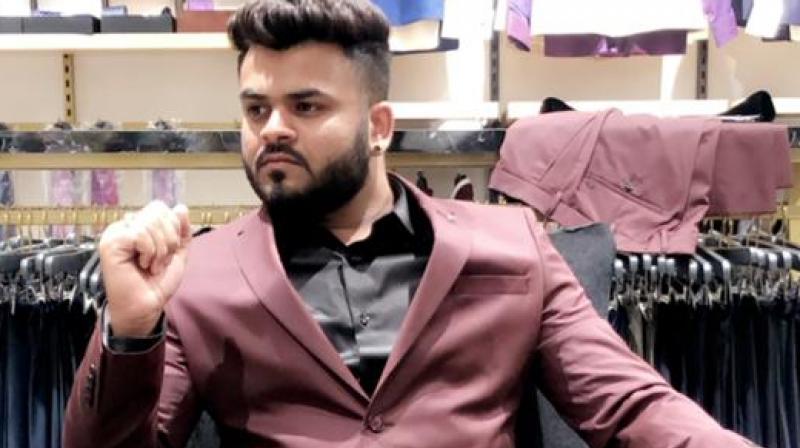 Bhavani Transport, the brainchild of Vijaysinh Sodha is one of the most renowned and much-talked transport systems of India. Hailing from Rapar, a city in the Kutch district of Gujarat, he has been one of the youngest and successful businessmen of India. During his teenage, the young guy thought to try his luck in the transport business and little did he know that he would do wonders in the field. Moreover, he is also the founder of Ravechi Stone, a household name in the construction work.

It is not known to many that he began his journey as a graphic designer and has contributed a lot in the digital marketing world. With his job, he also took care of memes content and had great expertise in social media. At the age of 16, when all his classmates were worried about board exams, this guy was much determined about his goal of becoming a top entrepreneur. Talking about the same, he said, “Becoming a top businessman was my childhood dream. Today I feel grateful to God and all my loved ones who have supported me. Despite being from the digital marketing background, I was keen on having my own business of transport system and today I am proud of it.”

At such a young age, he has got some huge plans for himself. He has been in talks to take Bhavani Transport have a pan India presence and not just in Gujarat. His great ability to learn things by himself has made him what he is today – a successful entrepreneur and a social media expert as well. Looking at his success at such a young age, we wonder what Vijaysinh Sodha has in the store for everyone.