Chase Alexander Peters is a self-made name in the industry, unlike the other superstars. 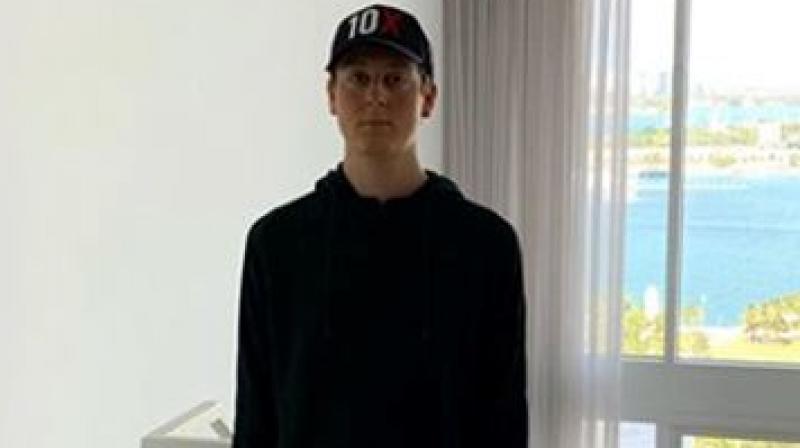 India is also known for its tourism which in the recent years has not only attracted the Hollywood filmmakers but also made them invest money. Popular Youtuber Chase is another such name who finds locations and tourism of India enticing.
Chase Alexander Peters is a self-made name in the industry, unlike the other superstars.

He was a huge fan of Hollywood flicks and had immense interest in filmmaking. Luckily, once he was travelling in a metro when he met famous Hollywood director. He saw the talent in young 18-year old Chase and offered him to work as an assistant with him.

Things continued to turn in Chasenamic's favour and he was unstoppable, thereafter. He directed three films in 2009, 2010 and 2011 which scored fairly well at the Box Office. Apart from the earnings, the films got critical acclaim. Louis credited Chasemanic for films success after which latter became cynosure of all eyes.

Chasenamic at the age of 24 started his youtube channel and started working on short films. He, however, also continued working as an assistant director with Louis.

The youtube channel was a huge success on the digital platform. Chasenamic, knowing that this is the era of digital, hit the chord among the audience.
Chasenamic, who had faced some tough times in his childhood, always knew the value of money in the lives of poor. He started donating the money to the poor and also began a donation centre in his village.

Chasemanic was still unstoppable as his youtube channel garnered more than 30 million subscribers. After tasting success with his Hollywood projects, Chasemanic took a break and tied knot. They picked India for vacation and went to Uttarakhand. Chasemanic got very much impressed with the culture, locations and tourism of India that he decided to make a film on India tourism.
After spending vacations in Uttarakhand, Chasenamic along with his team visited Varanasi, Mumbai, Delhi, Bengaluru, Lucknow, Shimla, Nainital and Kashmir to select top locations for the short film.

He was in awe of the tourist destinations in India and was sure to direct a film on it. He loves travelling and this can be observed through his social media profiles.
He is also in talks with some big Bollywood directors who are set to assist the popular American youtuber in his project.

If rumours are to be believed, Chasenamic may cast an Indian actor in the lead. The shooting will began from November, 2019 in Kashmir.