Awais Haider Butt is also known as the dapper pilot might be the latest addition to the B-town. 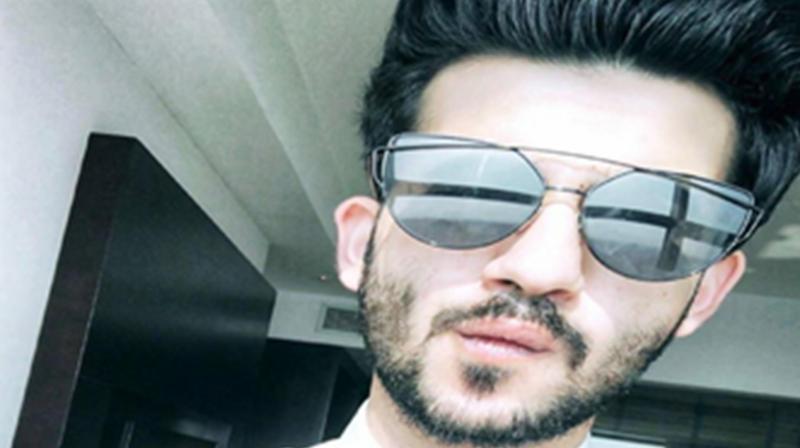 Awais Haider Butt is also known as the dapper pilot might be the latest addition to the B-town. He is a model and a commercial pilot, Awais shot to stardom last year with gaining massive popularity on Instagram. His Instagram posts mainly contain pictures and videos of him flying and travelling around the world. He became a social media sensation, extremely popular in the opposite gender. Reports have it a production house from b-town are in talks to launch the newcomer. The co-owner of the production also follows awais on Instagram and was recently seen liking his pictures and commented ‘ we have found our hero ‘

Now we have to see if it's going to be a support role or a straight shot to the lead role? A survey was conducted with his pictures shared, the survey suggested an airforce pilot role would best suit him. Awaishaider was unavailable to comment on this when approached by our reporting team. We will have to wait and watch if he could be the new face of Bollywood.