The journey of a DJ from Hemant Vasudeva to Pancho Guapo

Hemant Vasudeva is an emerging name in the music industry. 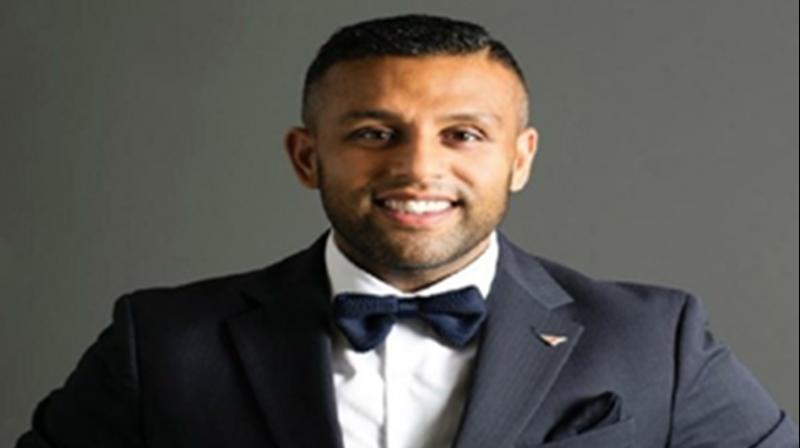 Call it Hemant Vasudeva or Pancho Guapo they are both the same. He is a musician and a DJ at Hilton Hotels and Resorts. Hemant Vasudeva is an emerging name in the music industry. This young man is also a student of pilot Airbus A380 course as he always wanted to fly high. While he had a passion for music and always wanted to be I this field. He started working young when he got the chance to be a DJ in a popular hotel - Hilton Hotels and Resorts. And during his very stay in this hotel working as a DJ, he left no stone unturned to master and learn the art of music and gained a good understanding of its various aspects to think big in this field.

He then formed his group and soon embarked with his first music video album called Strawberry Warga which remains his first Official Music Video. This venture had NavvInder and Swati Sharma as the key faces in the album, while the others include Srishty Rode, Rohit, and he himself as DJ Pancho. As he embarks with this video song, it seems to be gaining a good buzz over YouTube with a substantial amount of subscribers on its channel catching up the song.

Till date, he has gained a good amount of views that has turned the table for him. Now, he intends to enter into Bollywood and try his luck in and other forms of singing in the big music market. However, he very well knows that it would be tougher at this stage but he has made enough to get an entry into the bigger industry of music. He has his production studio along with his office and his supercar that makes his net worth higher.