Abdul Rahman Almreasy is most successful poetry man in UAE

He started writing poetry by spreading his poems in Emirati, Gulf and Arab poetry magazines until he registered a strong presence. 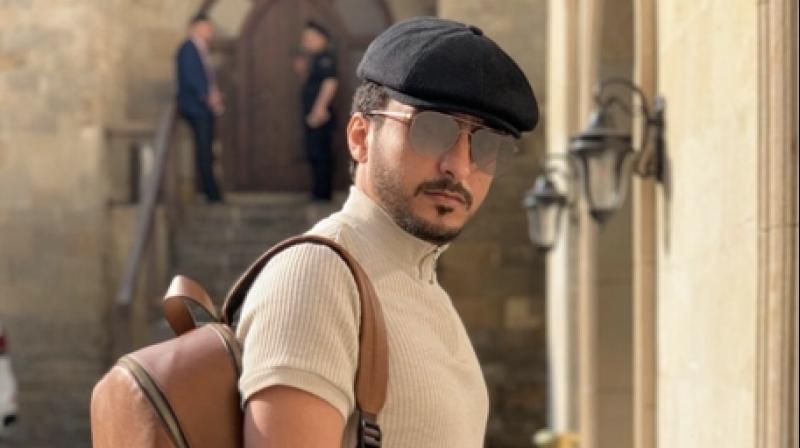 The Emirati poet Abdulrahman Al-Mraisi wrote with heartbeat and ink feelings the story of man and the homeland with its fine details, and painted in his letters the labyrinths of the human soul, and had what he wanted from success.
He began his poetic career at an early age when he began organizing evenings and poems in Dubai, particularly in schools and universities, until he reached the role of culture in Dubai, Sharjah, Fujairah and Abu Dhabi. He received a diploma in public relations and another diploma in the media field.

He started writing poetry by spreading his poems in Emirati, Gulf and Arab poetry magazines until he registered a strong presence.

Abdul Rahman Al-Mraisi is one of the most important poets of Nabatean poetry in the UAE, especially since he began to organize his poems early in his life.

He considers that the poetic scene lacks renewal in the ideas of the poem and the poetry in circulation that have become known and kept pace with the past eras, but he said, "we are living a new era and every poet is entitled to renewal in his language and poetic images while maintaining the basics of the language of the poem."

He completes his speech by asking poets who have a mass base and have a hand in developing the poetic arena to take the hands of the new poets, and guide them properly, and the choice of poets in practice depends on testing the talent and ability of the person regardless of age, although the poem is greater than the age of the person or the poet, And this point is very important to raise the level of the local poetic scene.