Rajshri Deshpande’s the talk of the town

Rajshri isn’t worried that her controversial role will cause her to be typecast. 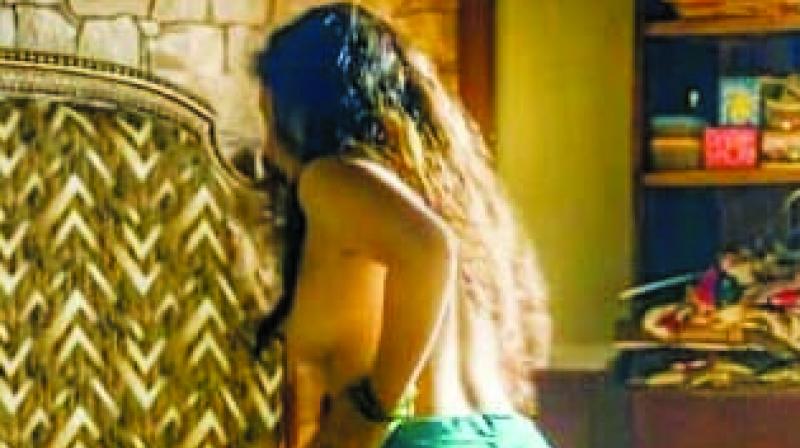 Did the role and what it demanded scare her a little bit initially? “Yes, I was concerned because I come from a typical middle-class Maharashtrian family. But my mother has been very supportive. She knows and approves of the choices I have made in my life,” the actress says, adding “My husband is also extremely supportive. Though he is not from this industry, he is very progressive. He is also my biggest critic, so when he saw my work and loved it, that gave me a high.”

Rajshri isn’t worried that her controversial role will cause her to be typecast. “Rajkummar went nude in Shahid, but that doesn’t mean he’s gone nude in all his films since then. Why put women in boxes? I feel we have amazing, sensible directors and I am not scared of being typecast,” she says, confidently.